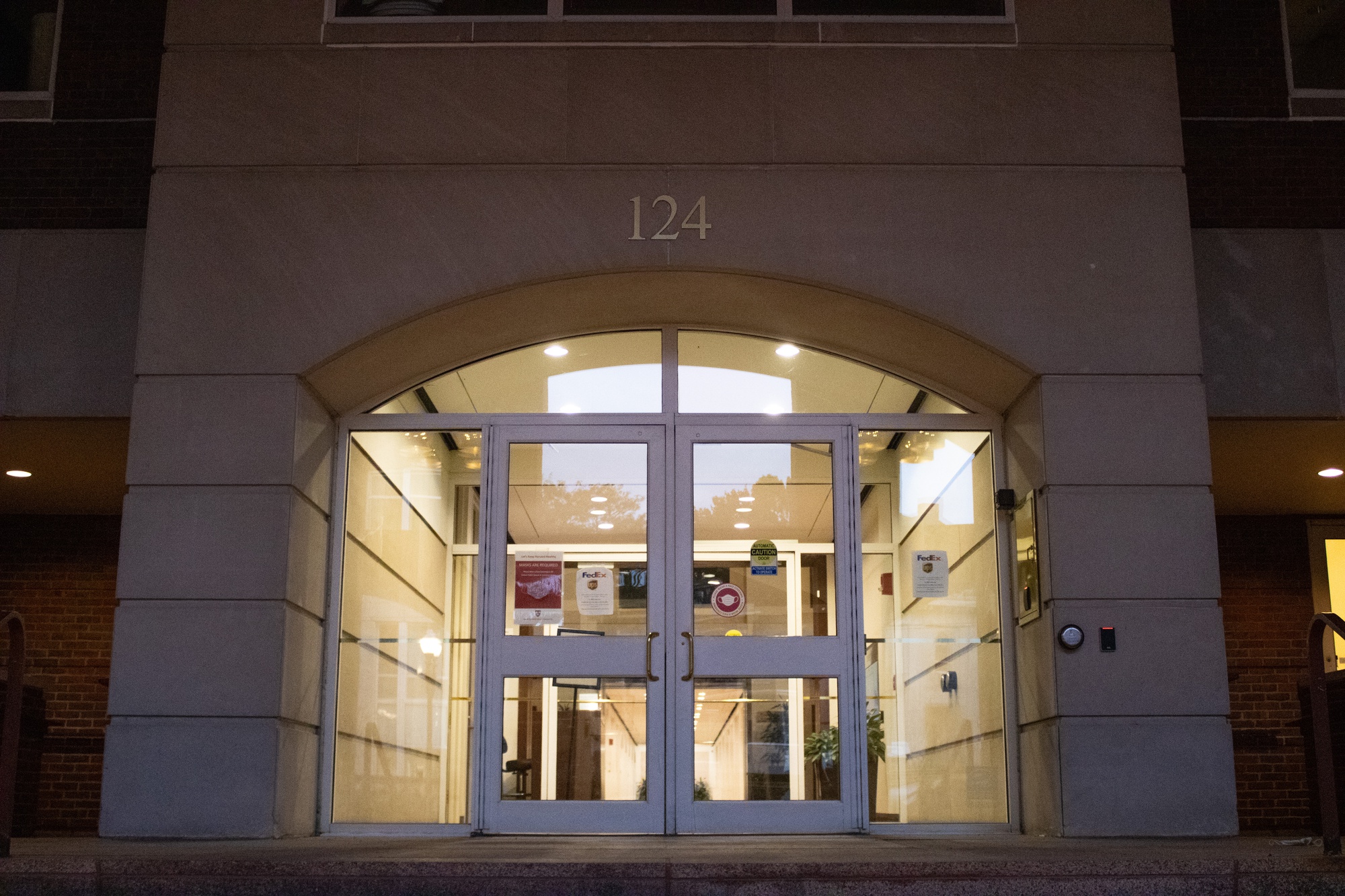 After at least three failed attempts over more than six years, the Harvard University Security, Parking and Museum Guards Union voted successfully to merge with the Harvard Clerical and Technical Workers Union.

In mid-August, HUSPMGU voted and ratified the inclusion agreement, which brings the union of approximately 80 members under the umbrella of HUCTW. When the merger takes effect Oct. 1, it will provide HUSPMGU members with “pay equity and progressive coverage under HUCTW benefits, policies and protections,” according to an email from the 8 September sent to HUCTW members.

The agreement provides for four annual wage increases that will increase hourly wages by a total of $4.75, a 27% increase over the current minimum wage. The first increase, which will increase rates by $2 per hour, will be retroactive to October 1, 2021.

The merger will also provide new job security protections and an additional week of vacation per year for all members with less than 10 years of service.

“We’re excited to know where things are right now and where they’re headed next,” said Danielle R. Boudrow, HUCTW Recording Secretary. “We are so, so happy to have finally reached an agreement with the University.”

HUSPMGU has been striving to be part of HUCTW, a larger union with around 5,000 members, for over half a decade.

Boudrow said the breakthrough in negotiations came over the summer with the help of an independent mediator “who was very skilled and helpful” in coordinating an agreement between the two unions and the University.

She noted that the comparative size of HUSPMGU versus HUCTW was a determining factor in the push for the merger. Boudrow said the merger will allow HUSPMGU members to benefit from HUCTW’s “professional” and “full-time staff.”

“Being such a small union has its limits in terms of the power you can wield when you’re in conflict with the University,” Boudrow said. “Being part of a bigger union means they’re part of a much bigger and much more powerful group of people.”

“Now we’re run by professionals instead of a bunch of amateurs running around doing their best,” he said.

“If our members are diligent and want to improve and have a better chance in life and change their trajectory on what their career looks like, they have a much better chance of doing so,” added Rheault.

Beyond the contractual benefits of the new deal, Boudrow said the merger will improve “economic justice” among Harvard staff.

“HUSPMGU members have been by far the lowest paid at the University, and they are getting a very big boost in this deal which we are delighted about and which brings them much closer to other union members in the University and with other HUCTW members,” she said.

“It’s a nice end to a time when the University had this underpaid group, and now they’re going to have to pay them a lot more fairly and we’re very excited about that,” Boudrow added.

Rheault said he is optimistic that the merger will benefit both union members and the university.

“I really hope this works out for the best of the union and Harvard that we’re together now, and that we can move forward and make this a better working environment – better for Harvard, better for everyone.” , did he declare.

University spokesman Jason A. Newton did not respond to a request for comment on the merger.