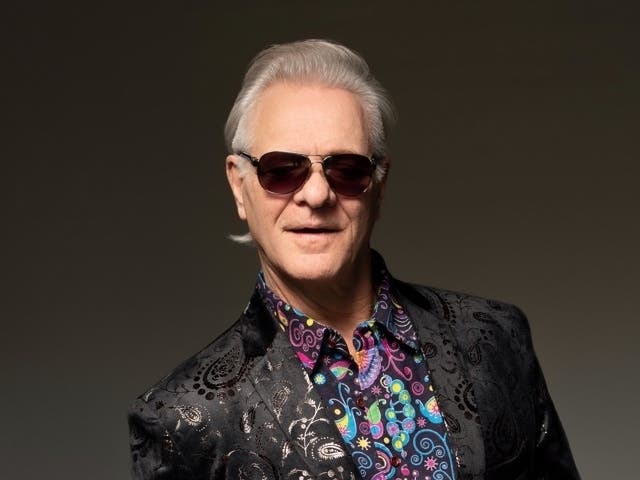 YONKERS, NY – Residents of the Hudson Valley will have the opportunity this month to help veterans who have sacrificed their bodies and health in military service.

Aerosmith founding member and Yonkers resident Ray Tabano will host a “British Invasion” fundraiser for Disabled American Veterans Chapter #23 this month. The festival for a good cause will take place over two days in November.

Tabano and his childhood friend, Aerosmith frontman Steven Tyler, grew up in northeast Yonkers and attended Roosevelt High School. Both later moved to Boston and formed Aerosmith with Ray as the band’s original rhythm guitarist.

Tabano and his Third Step Band will perform originals and covers of the best British hits of the sixties. The show will also include a multimedia presentation recalling the British invasion and its influences on the founding of Aerosmith.

Tabano’s special guests for the Friday night show will be Sue & The Fun Ghouls. On Saturday, Lenny & The Biscuits will join him on stage. The promoters also teased that a “surprise celebrity guest could arrive this weekend.”

The two-day event will take place November 12-13 at Barney McNabbs on Tuckahoe Road. Admission is $10.

Goodly, focused on paying off student loans as a benefit to employees, finds favorable winds – TechCrunch