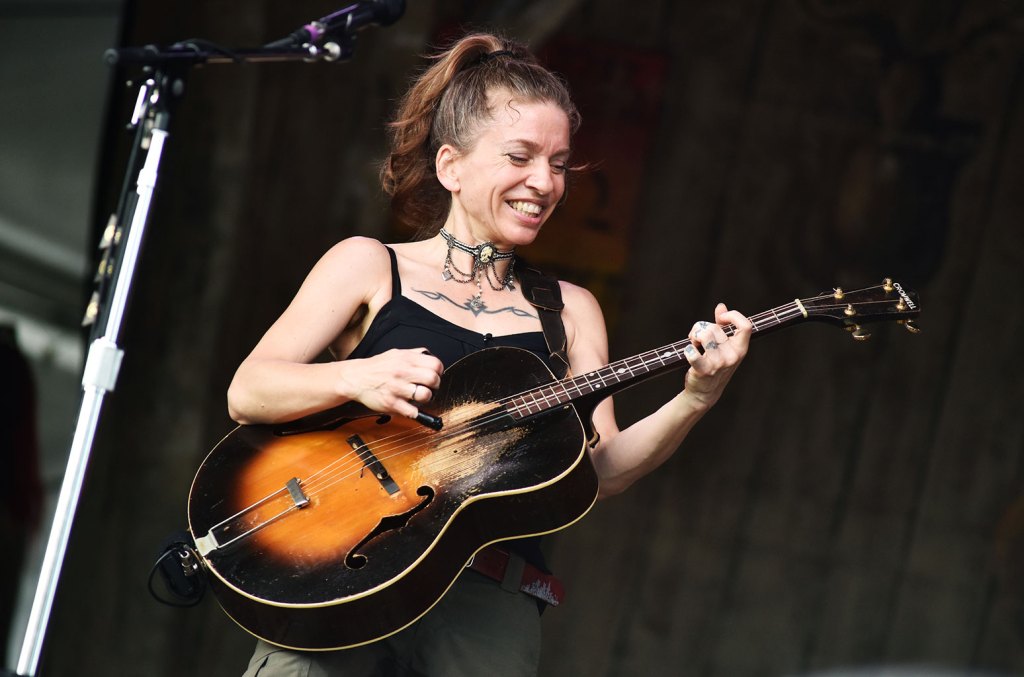 When she was 9, singer Ani DiFranco’s guitar teacher gave her a collection of Beatles songs. She is now right to consult him again.

A group hosting a John Lennon benefit concert has selected DiFranco for its John Lennon Real Love Award, and she will perform his music at the tribute Dec. 10 in New York City.

DiFranco and his teacher, Michael Meldrum, used the book to learn the songs together.

“It’s a very dear and fond memory for me,” DiFranco said. “It has been a long road since then. It’s cool to come full circle around a John Lennon tribute, to be tasked with learning a few John Lennon songs.

She shares a drive for social activism with Lennon, a point his widow, Yoko Ono, made in a statement announcing the award. Past winners include Natalie Merchant, Rosanne Cash, Patti Smith and Donovan.

One song DiFranco has thrown around lately – not in the songbook – is “Woman” from John and Yoko’s 1980 album, Dual Fantasy. She is impressed by his bravery in writing the shameless love song at a time when many media outlets were critical of their relationship.

“I listen to a song like ‘Woman’ and I could cry for my man to write me such a song,” she said.

She’s also learned the Beatles’ plaintive plea “Help” and is open to suggestions for her setlist. The concert will take place at Symphony Space, with tickets on sale Friday. Run by the non-profit organization Theater Within, the show benefits from a free songwriting program for public schools and workshops for people with cancer and their family members.