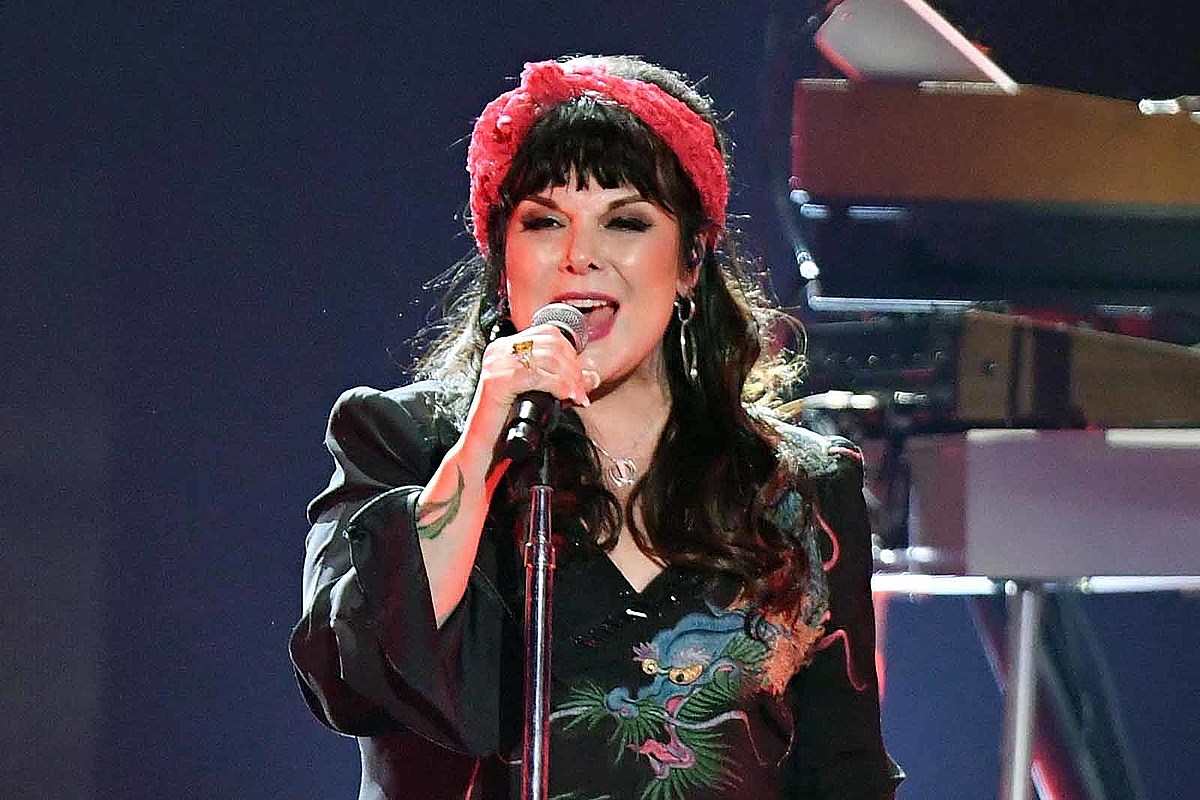 Heart’s Ann Wilson has announced a slew of new solo tour dates, which will keep her on the road from mid-August to the end of August.

The singer will begin her new trek on August 14 in Alexandria, Virginia, before heading north through Maryland, New Jersey, New York and New Hampshire, ending with two consecutive nights at the City Winery New York on August 23 and 24. Ticket information is available on the Wilson website.

Wilson’s tour also includes the Tunnel to Towers Foundation’s Never Forget concert on August 21 at the Jones Beach Theater in Wantagh, NY. The show will pay tribute to Stephen Siller, a Brooklyn firefighter who, on September 11, 2001, strapped 60 pounds of gear to his back and walked through the Brooklyn Battery Tunnel to save people from the World Trade Center, himself perishing. even in the fire.

Proceeds from the Never Forget concert will benefit the Tunnel to Towers Foundation, which reimburses the mortgages of law enforcement officers and firefighters who died in the line of duty or suffering from 9/11-related illnesses while providing homes smart to injured veterans or their survivors. spouses. Wilson will share the bill with Journey, John Fogerty, Steve Miller Band, Run-DMC and several other artists. The concert will also be recorded for future broadcast.

You can see Wilson’s tour dates below.

The concerts are back: opening night plans for major rock groups

As the world slowly begins to reopen, the artists plan to return to the stage.