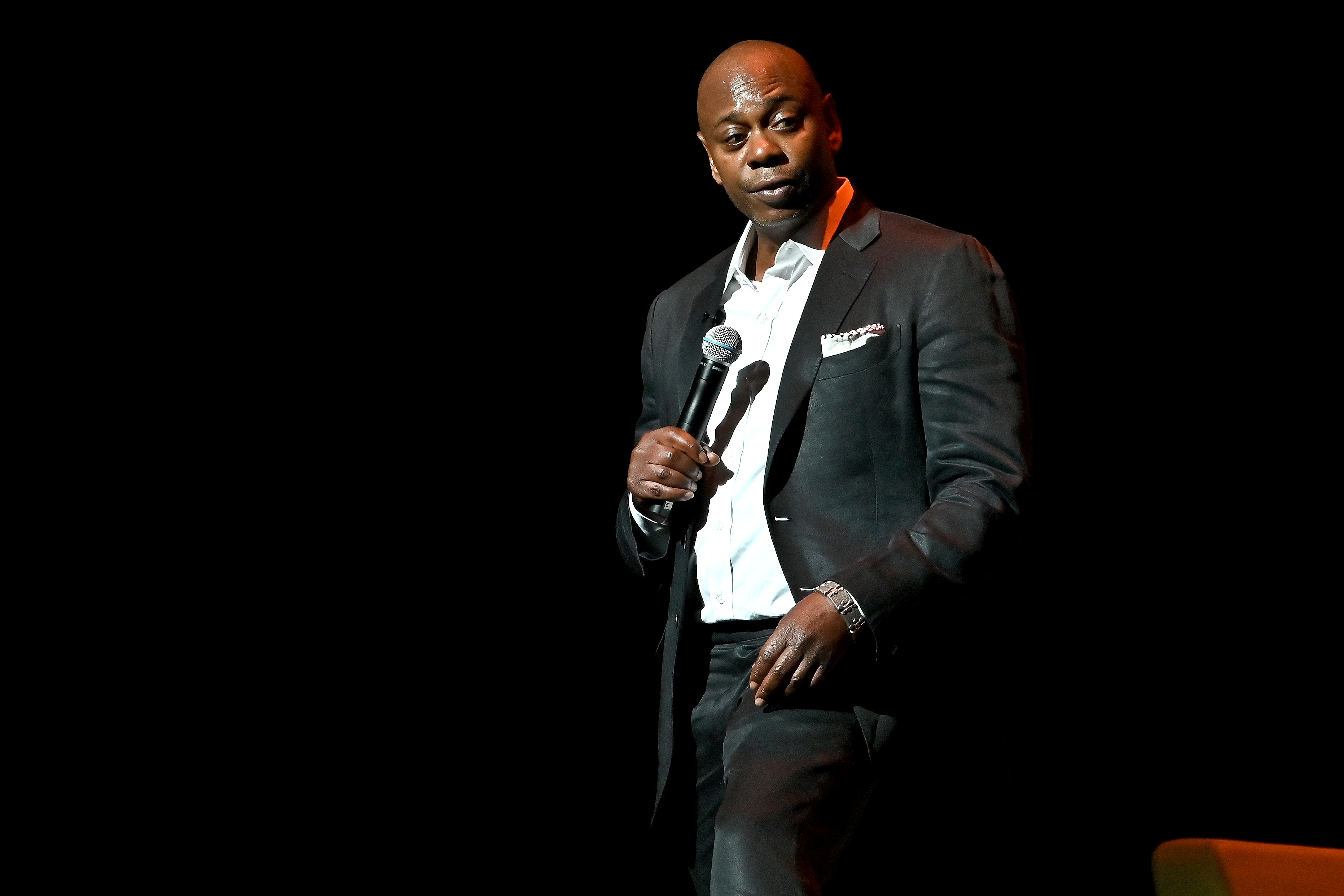 Dave Chappelle’s benefit show for Yellowstone sells out amid controversy

A three-night benefit concert to support communities in Montana affected by the June floods that shut down parts of Yellowstone National Park sold out quickly on Tuesday. Dave Chappelle, who continues to be embroiled in the controversy, is due to perform at one of the shows on August 14.

Musician John Mayer, who has a home in Montana, organized the Rise for the River concert and said proceeds will benefit a new fund called the Southwest Montana Flood Relief Fund which serves Park and Madison counties. Proceeds will go towards emergency shelter, drinking water, food and clothing for those affected by the floods. Although the three concerts, which will take place on August 8, 14 and 21, have been sold out, those who wish to support the cause can still go online donations.

Chappelle has come under heavy criticism since the October 2021 release of his Netflix stand-up special The closest. Some of the material in this special has been condemned as transphobic, and it continues to receive backlash. Last week, a Minneapolis venue canceled a show by the comedian hours before he was due to take the stage. The performance was moved to another location in Minneapolis, and Chappelle later joked about “cancellation culture” when he appeared as a surprise opener in New York on Saturday for a performance by Kevin Hart and Chris Rock.

The story of Chappelle’s jokes irritating the LGBTQ+ community was brought up by social media users with the Rise for the River show announcement.

“Sad to see a transphobic scammer not funny about this,” one Twitter read. Publish on the event.

This week, Chappelle is scheduled to perform Tuesday, Wednesday and Thursday in Santa Rosa, Calif., and the city’s LGBTQ+ activists are calling for the cancellation of all three sold-out shows at the Luther Burbank Center for the Arts.

“By embracing the transphobia that he does, it normalizes transphobia,” Jennifer Rihl, a member of the TransLife Sonoma County organization, told local ABC affiliate KGO-TV of the protests over her performances in Santa. Rose.

Rise for the River will also feature Bob Weir, formerly of the Grateful Dead, for his August 8 show. Mayer is a member of Dead & Company with Weir, who performs music made famous by Weir’s former band, and he’s also named a performer for August 8.

Mayer will headline the August 21 concert, and his name is listed on August 14, the night headlined by Chappelle. The two have shared the stage together on several occasions over the years, with de Mayer appearing on a Chappelle show sketches in 2004 to the duo touring together.

Newsweek contacted Pine Creek Lodge, site of the Rise for the River shows, for comment.