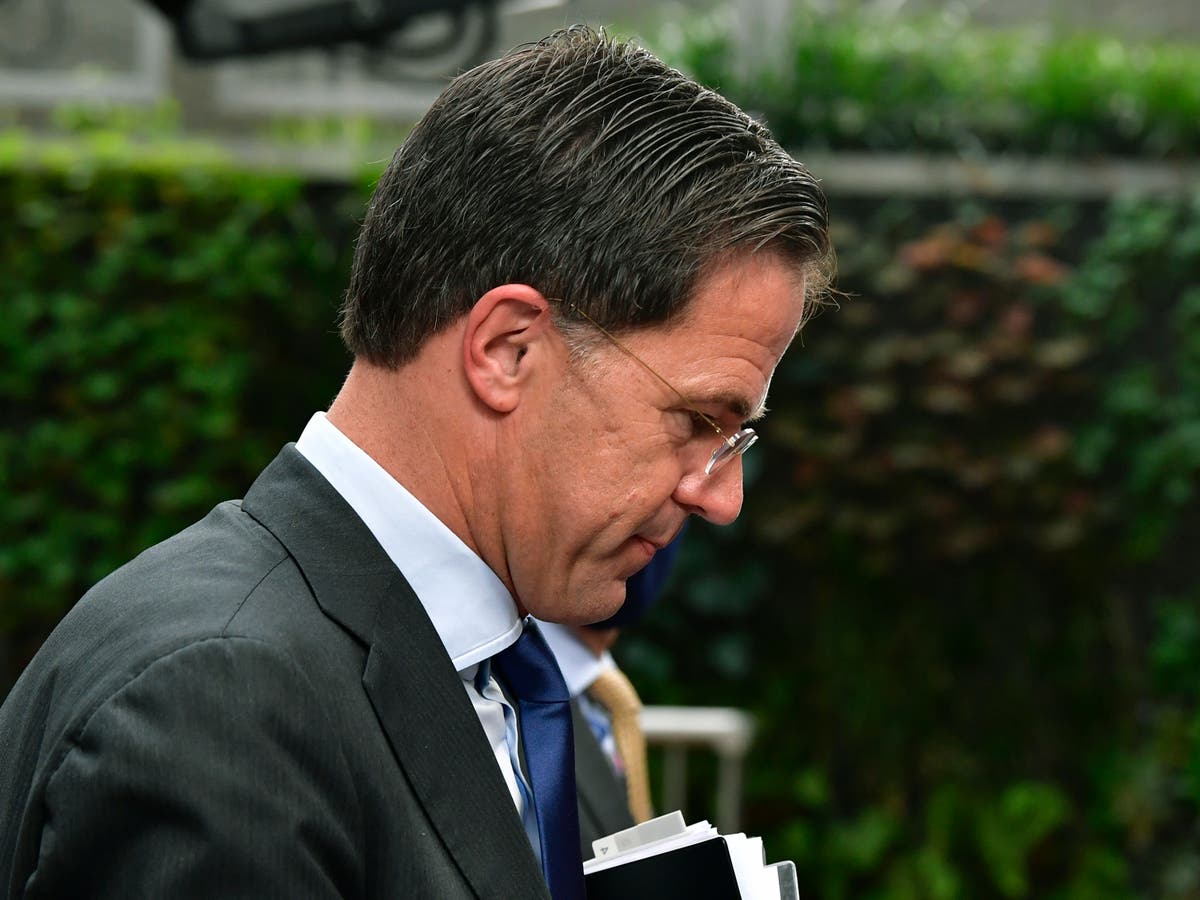 A Dutch parliamentary committee on Thursday released a damning report into a scandal in which thousands of parents were wrongly labeled as fraudsters by government officials assessing claims for child benefit payments.

The report entitled “Unprecedented injustice” was released following an investigation by a parliamentary committee and public questioning of officials up to and including Prime Minister Mark Rutte on the scandal that has already caused the resignation of a government minister last year.

â€œThe Committee established that in the implementation of the child care allowance, the fundamental principles of the rule of law have been violated,â€ the report states. A fraud investigation could be triggered by something as simple as “an administrative error with no malicious intent,” he added.

For several years, thousands of parents have had their child care benefits suspended or have been ordered to repay money in fraud investigations. In some cases, parents have run into deep debt after being wrongly accused of falsely claiming benefits.

Committee chairman Chris van Dam called the system a “mass process in which there was no room for nuance”.

It was the latest condemnation of efforts to root out fraud by parents claiming benefits. An earlier report found that the Dutch tax administration unlawfully discriminated against citizens by targeting them for investigation on the basis that they had dual citizenship.

The government has already in the past apologized for the tax methods and in March allocated 500 million euros to compensate more than 20,000 parents.

In May, the government also asked prosecutors to investigate possible discrimination between 2013 and 2017. Prosecutors have yet to announce the outcome of their investigation.

Thursday’s report is expected to be debated by lawmakers next year, with calls for the debate to take place before the general election slated for March 17.