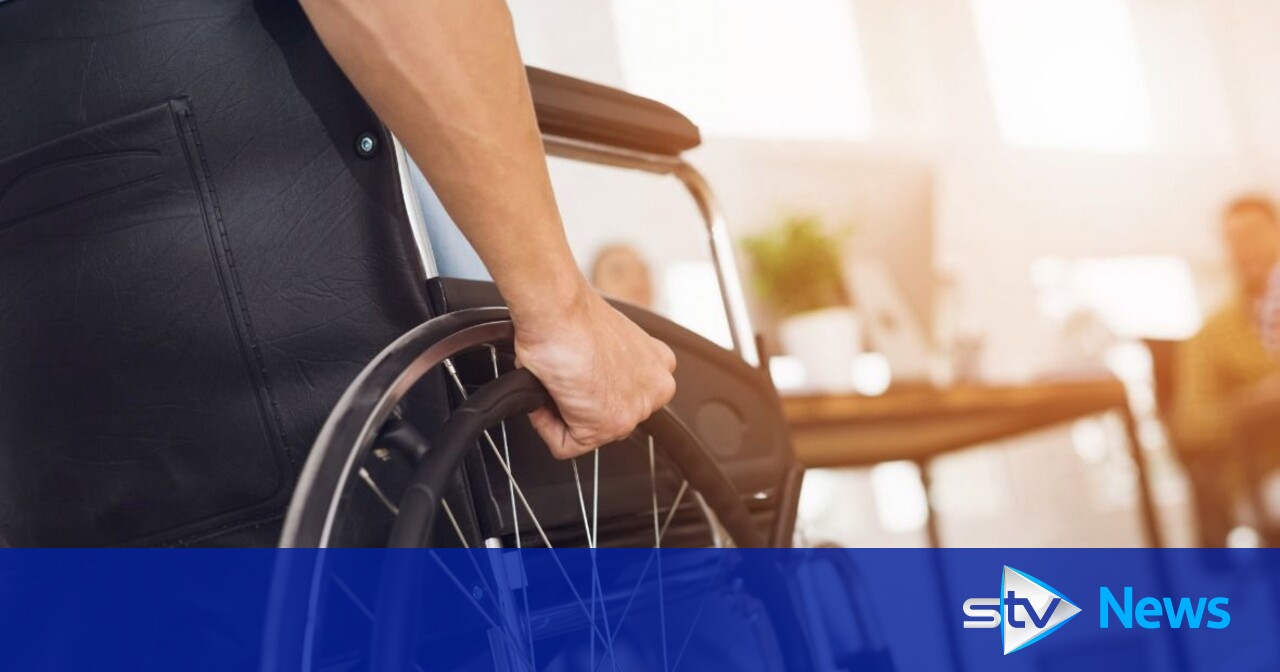 A new benefits system to provide financial support for people who are disabled, have a long-term health condition or are terminally ill has been rolled out across Scotland for the first time.

The Adult Disability Payment replaces the Personal Independence Payment (PIP) to mark the full surrender of payment for new claimants from the Department for Work and Pensions (DWP).

Social Security Scotland will now support the system, which has been launched for new applications after pilot projects in 13 municipalities.

The transfer process for more than 300,000 existing PIP applicants from the (DWP) began in mid-June and is expected to be completed by summer 2024.

Those already receiving PIP do not need to apply for the new benefit and will not see any delays or delays while the change is in progress.

Ben Macpherson, Holyrood Social Security Minister, said the launch was an “important step” in introducing a system designed to “treat everyone with dignity, fairness and respect”.

He added that “degrading functional examinations” carried out by private health companies were “a thing of the past”.

Macpherson said: “People will only be invited to a consultation when we need more information to be able to make a decision.

“It will be a conversation with a health and social care professional to understand how a person’s disability or health condition affects them.”

The benefit is worth between £24.45 and £157.90 per week for claimants and offers the same eligibility and payment rates as the current PIP structure.

“It has the potential to empower people with disabilities and Scots with long-term health conditions to participate in their communities and wider Scottish society,” she said.

“Whether through work, education, family life, or simply a life lived without fear of phone calls or letters demanding repeated assessments and punishments.”

Fraud and Error in the Benefits System: Estimates from Fiscal Year 2021 to 2022