Wood Dale-based rock band Broken Robots embark on their next chapter this spring and summer, delivering the first in a series of musical releases on Friday with a high-intensity show at Martyrs’. The band – Kat and Tony Baker, Lonnie Phillips and new drummer Anthony Friedli – still retain their semi-grungy, groove-heavy, industrial-influenced sound on the first new single, “Sunshine”, but with a new levity as the according to Kat.

“We’ve all changed as people,” she pointed out, “but that’s us, so it’s still kind of dark. But it’s about wanting to be a ray of sunshine in the world. “

More outings from the upcoming “Season 3” EP will drop throughout the year, and fans can hear them all when the Robots perform on Friday, featuring Chicago indie-punk band Nora Marks, rock duo Heet Deth and the Jacky Legacy Quartet.

Broken Robots opens its upcoming EP “Season 3” for a single release Friday, May 13 at Martyrs’ in Chicago.
– Courtesy of Anthony Friedli

With a recent EP and new single “Old Kentucky Home” in the pipeline for a June release, indie rockers Jake Chatfield and Bob Crandell are returning to where their musical dreams began: Libertyville. The duo, Family Vacation, try something different this time with a stripped-down set and new instrumental arrangements, joined by Urbana, Illinois, rockers Kangaroo Court. 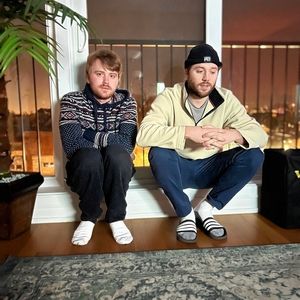 Break out the skinny jeans and band tees for a night out as LOUDERNOW, the Midwest’s first emo and pop-punk tribute band, hits Aurora for a celebration of all things loud, punk and fun.

TV, film and comedy star Joe Piscopo headlines the Woodstock Opera on Saturday, joined by Haley Reinhart, a Wheeling native and former ‘American Idol’ contestant, for an afternoon of laughs and of songs. The show will help raise funds for McHenry American Legion Post 491. 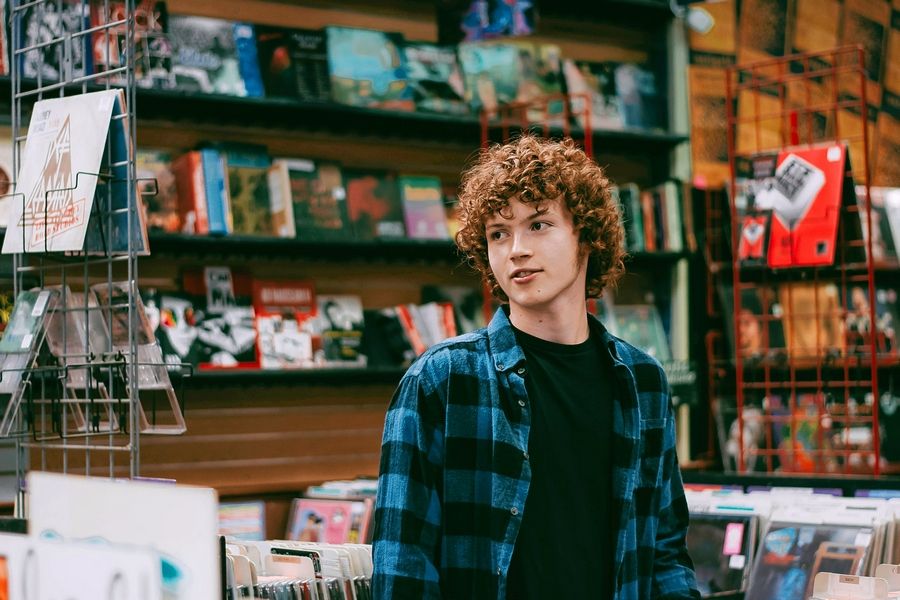 Hailing from central Illinois, Jake Denny channeled ’90s alternative rock with his single “White Noise Static” when he first moved to town in 2021. Now a student at Columbia College and an artist in his own right on the Chicago music scene, soulful-beyond-his-years Denny and his band Blue Car will celebrate the rest of his new EP “I Don’t Actually Own a Blue Car” on Saturday night, joined by fellow musical CXPITAL, Samuel Aaron and Dad Hat.

Pop and funk with Chicago favorites

Two hot Chicago bands team up to deliver the funkiest of jams and catchiest indie pop when The North 41 and The Mild West team up for a weekend of high-energy rock. The Mild West has new releases in the works, and fans can get a first listen during the Saturday night show.

• Brian Shamie is a multi-platform Daily Herald editor and local music junkie. Email him at [email protected], find him on Facebook, or follow him on Twitter (@thatshamieguy) or Instagram (@chicagosoundcheck). He also keeps an eye on the Chicago music scene at chicagosoundcheck.com.