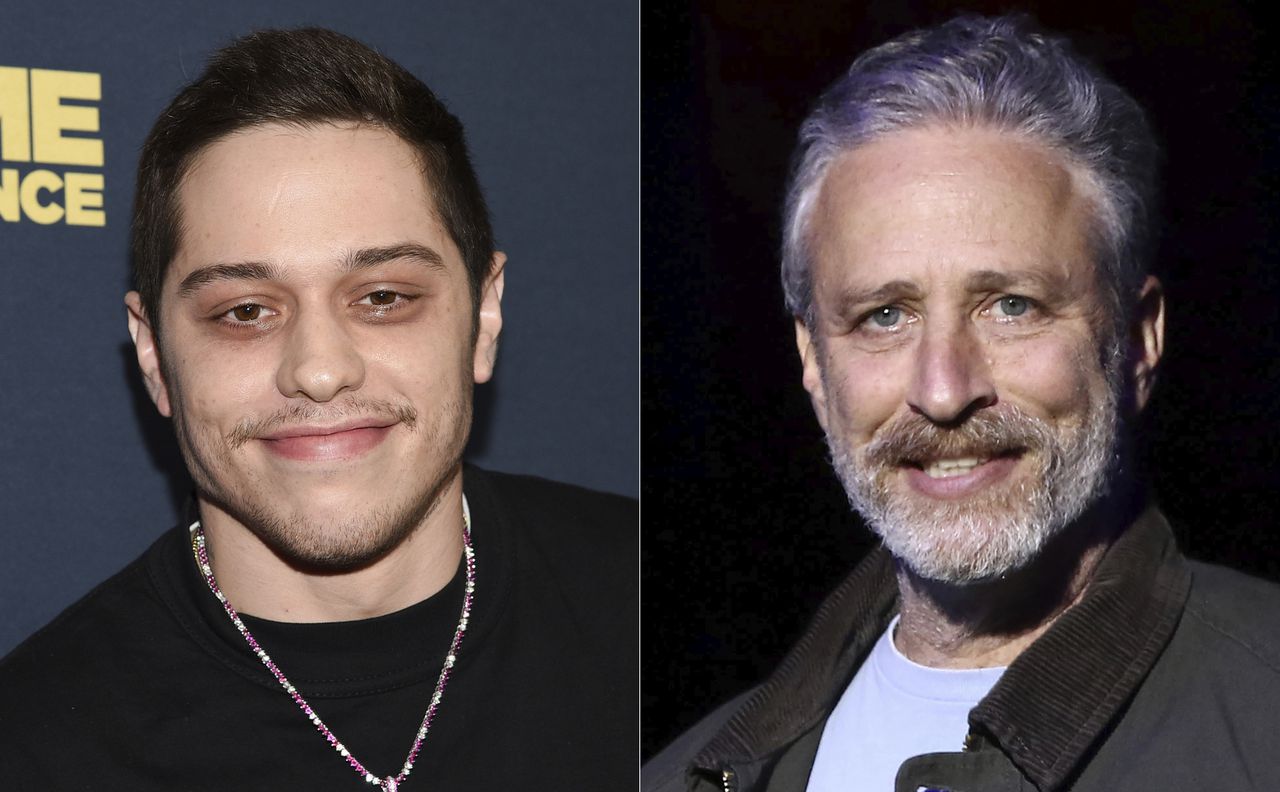 Former ‘The Daily Show’ host Jon Stewart and ‘Saturday Night Live’ star Pete Davidson are hosting a comedy show to mark the 20th anniversary of the 9/11 terrorist attack and raise money for 9/11 charities september. Vulture reports that “NYC Still Rising After 20 Years: A Comedy Celebration” will take place September 12 at Madison Square Garden with a lineup that includes Amy Schumer, Bill Burry, Colin Jost, Colin Quinn, Dave Attell, Dave Chappelle, Jay Pharoah, Jimmy Fallon, John Mulaney, Michael Che, Ronny Chieng, Tom Segura and Wanda Sykes. “We wanted to throw a fun celebration to honor the resilience of this great city. It’s nice to be able to do this with friends and people we love,” Stewart and Davidson, whose father was a New York City firefighter who died on duty during 9/11, said in a joint statement. Tickets will go on sale Friday at noon until ticket master. Proof of vaccination against Covid-19 will be required, according to the Associated Press.

Buzz is a daily roundup of entertainment news on movies, TV, music and celebrities.