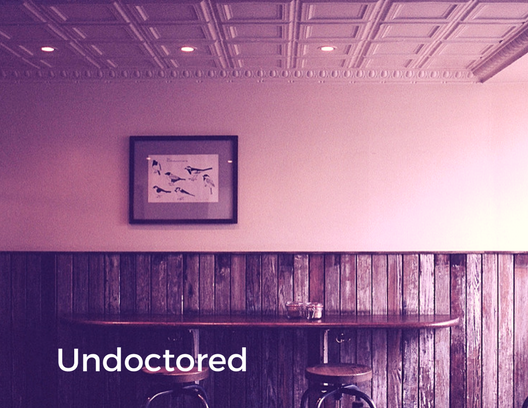 The Child Poverty Action Group calls on the coalition government not to let COVID-19 divide our country between those who deserve support and those who don’t, while ignoring the needs of our most vulnerable children.

The recently announced COVID-19 income relief payment creates two levels of social assistance, marginalizing those already struggling below current benefit rates. And the design of this new program essentially recognizes the failures of the existing system by creating a separate benefit for newly unemployed people due to COVID-19.

But just as New Zealanders were united in stopping the spread of COVID-19, CPAG calls on the coalition government to ensure that the recovery is also a team effort, unmarked by unfair distinctions that only consider some deserve to be helped.

The COVID-19 Income Relief Payment also shows that the coalition government recognizes that a partner’s income should not penalize a person receiving a benefit, allowing partners to earn up to $ 2,000 per week before tax, without it does not affect their claim.

CPAG believes healthy relationships should be encouraged, and this policy announcement recognizes how punitive the current benefit rules are.

Susan St John, economic spokesperson for CPAG, says this new policy makes it light years better than the Jobseeker’s Allowance, which many are not currently eligible for because they have a partner in job.

“Modern relationships are complex, and the current rules regarding benefits are based on archaic notions of the relationship and assume what is expected of partners. But these assumptions are based on old ideas that do not apply today, if they ever have been, and which have forced many into unacceptable poverty.

St John notes that the COVID-19 revenue relief payment is valued at $ 570 million, but the actual cost is $ 1.2 billion because the “saved benefits” of $ 670 million have been subtracted.

“This is a vast program, offering twice the rate of job seekers on an individual basis and will act to exacerbate the growing problem of poverty among welfare recipients who are there. have no right.

â€œThere will be many disputes over who qualifies. The COVID-19 income relief payment is only for those who have lost their jobs due to the impact of COVID-19 since March 1, while What about those who lost their jobs before that, or who become ill? ” asks Saint John.
CPAG is also deeply concerned that no attempt has been made to correct the glaring inconsistencies in policies supporting all children.

â€œThe policy regarding the employment tax credit – a payment for the children – will be very difficult to administer and unfair, especially when people come to the end of their wage subsidies and have access to this new ‘benefit’. So far the government has not said how it will treat such families, but logically it would appear that Work and Income should deny them this important payment for their children. “

CPAG calls on the coalition government to immediately abolish the non-benefit rule for this important part of Working for Families.

â€œAn additional $ 72.50 per beneficiary family per week would go a long way in alleviating poverty and the growing hardship of children. At a cost of $ 0.5 billion that would be money very well spent, â€St John said.

â€œOnce again, the problems of the broader welfare system have been ignored. Yet it is clear that benefit numbers will continue to rise and our problem of child poverty will worsen.

As Grant Robertson said in yesterday’s announcement, â€œAs we move from the response and recovery phases of our COVID-19 response, and toward rebuilding the economy, we have the opportunity to reset some of the foundations of the safety net for New Zealand workers. “
CPAG implores the coalition government to focus on creating an inclusive safety net for all in Aotearoa, not just a select group.