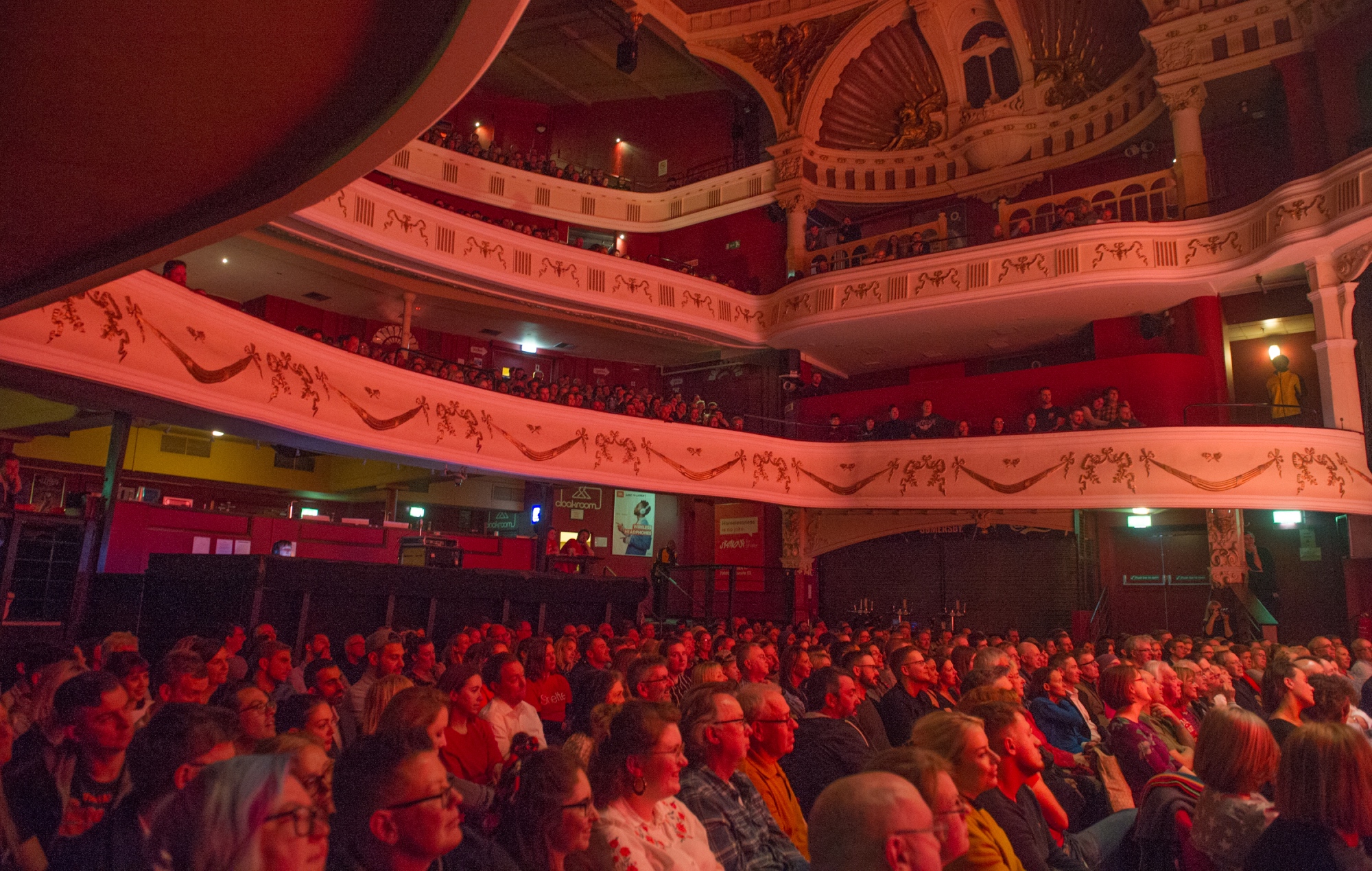 London’s Shepherd’s Bush Empire is set to host a benefit concert in Ukraine this month, featuring performances from The Subways, Andy Bell and more.

‘A Night For Ukraine’ will take place in West London next Friday (March 25), with 100% of proceeds going to the Disaster Emergency Committee‘s (DEC) Ukrainian Humanitarian Fund.

The benefit concert is billed as “a stand-up music and comedy variety show, raising money for the DEC Ukraine Humanitarian Fund.” You can find more information and ticket details here.

Many personalities from the world of music and entertainment have shared messages of support and solidarity with the people of Ukraine in recent weeks. Elton John said he was “sorry” at the “nightmare” facing civilians, while Miley Cyrus called for “an immediate end to this violence”.

The likes of Arcade Fire, Patti Smith and Franz Ferdinand have recently performed benefit shows to raise money for those affected by the current crisis. Elsewhere, bands such as Nick Cave & The Bad Seeds, Iggy Pop, My Chemical Romance and Green Day have canceled their scheduled concerts in Russia and Ukraine.

“It really touched us,” singer Anna Kuprienko said. “We were there only two months ago. We hoped that this situation with Russia would not go where it is and that it would resolve itself.

You can donate here at the Red Cross to help those affected by the conflict, or in a number of other ways choose love.