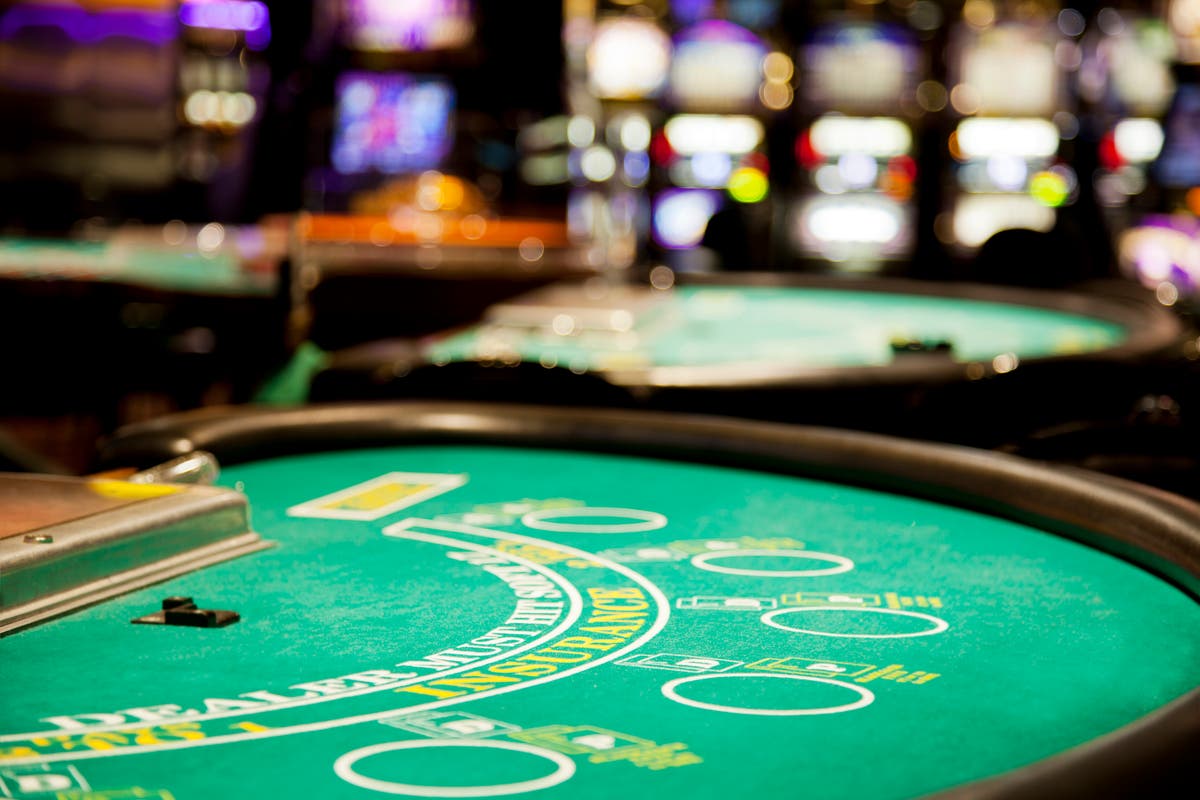 A Louisiana man has been convicted of posing as 180 college students to secure $1.4 million in grants and loans before spending huge sums of money in casinos.

Elliott Sterling, of Baton Rouge, used students’ personal information to complete applications for federal financial aid and enroll them in classes at the city’s community college between 2017 and 2019, a court heard.

Prosecutors say Sterling took most of the money for himself and spent more than $253,000 at casinos in Louisiana, Nevada and Pennsylvania.

Sterling, who was 32 when he was charged in 2020, appeared in court and claimed he was innocent and being punished for ‘making money’, according to The Lawyer newspaper.

On Wednesday, a jury in the United States District Court for the Intermediate District of Louisiana convicted Sterling of 15 counts of wire fraud, financial aid fraud and money laundering.

They also ordered that $422,600 of the money seized by the FBI be forfeited.

Baton Rouge Community College said in a statement that it hopes Sterling’s sentencing will deter others “who seek to deceive and abuse the federal student loan process.”

Kizzy Payton, a spokesperson for the college, said the alarm was raised when the FBI received an alert from BankMobile, which handles financial aid.

“We then partnered with the FBI and maintained our strong internal controls to help minimize the impact of fraudulent activity and provided all requested documents to support the investigation,” she said.

The court heard that Sterling accompanied many students to the college campus to help them complete the financial aid process.

The jury was told that he also offered to pay people to go to the financial aid office and pose as students.

He is due to be sentenced on July 7.