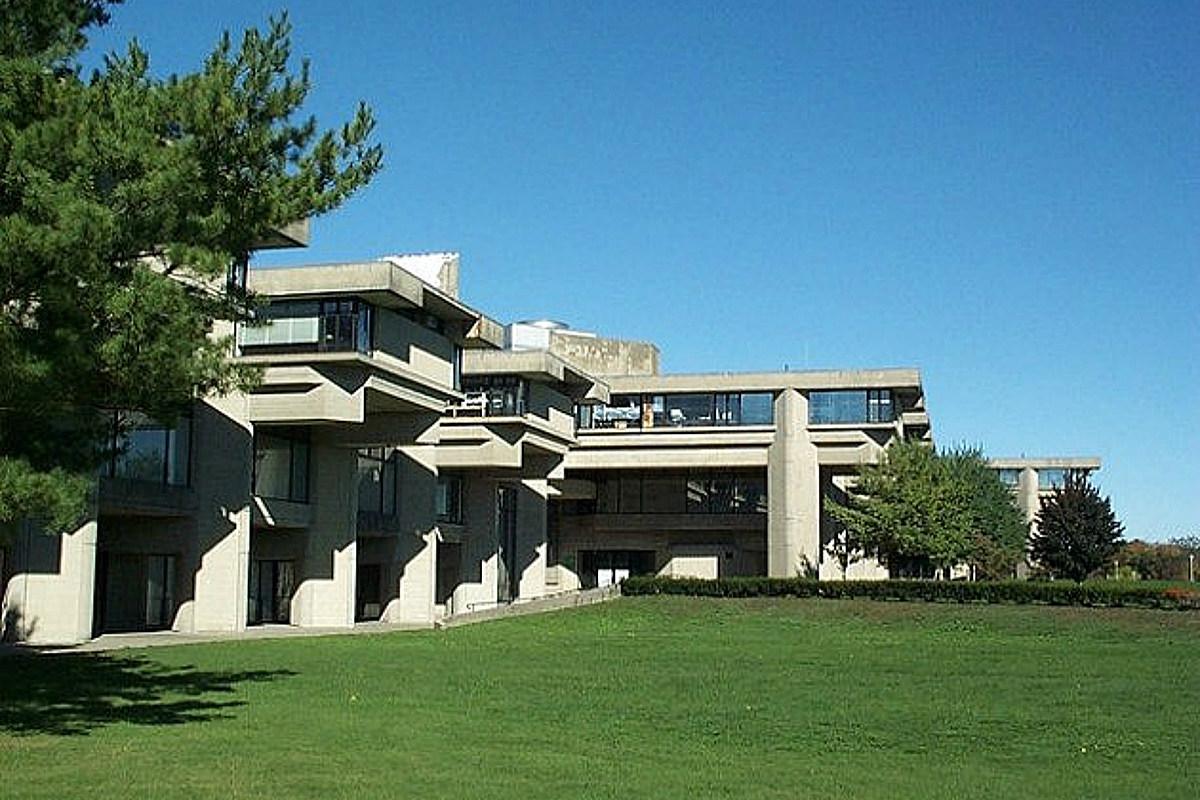 So here I am, a golden ager, a senior. My wife thinks I’m embracing my senior citizenship a little too enthusiastically, but after successfully navigating 64 laps around the sun without falling off Earth, I feel like I’ve earned the right to do so. After all, not everyone gets that far. My paternal grandfather died when he was only 63 years old.

When I was only 55, The Scooter Store started sending me offers to apply for a government supplemented electric scooter. I admit it was a little too early to start thinking about becoming a senior, but it opened my eyes.

Sixty may be the new 40, but it also makes you realize that your days are getting fewer and fewer. Sinatra used to sing the “hot and golden September” of his years. You’re running out of time to accomplish everything on your to-do list, like finishing that degree.

Once you’re past 60, you become more introspective – and you start looking for bargains. Senior discounts.

I’ve already snagged a few senior perks, like my America the Beautiful lifetime pass for free entry to national parks and federal recreation grounds, and I’ve used it a lot.

I also have my Massachusetts Senior Parks Pass, which gives me free parking for life at most state parks and beaches, including Horseneck Beach and Demarest Lloyd State Park. Sweet!

A benefit I was anticipating has quietly disappeared, although it remains listed on the Mass.gov website. Until recently, most seniors, many veterans, active duty military, Native Americans, and clients of the Massachusetts Rehabilitation Commission or Commission for the Blind were eligible for a categorical college tuition waiver. state and community colleges, including UMass Dartmouth and Bristol Community College.

According to the website, “The Categorical Tuition Waiver is designed to provide financial support to individuals who may not have the opportunity to pursue higher education with such assistance.” Eligible parties would receive free tuition for a limited number of classes per semester. No more.

The financial aid office at Bristol Community College informs me that seniors are now only eligible for a $24 per credit discount for a three credit course. In other words, a savings of $72. The registrant is responsible for all campus fees and books, approximately $2,400 per year. Such a deal.

I’m not sure if the changes apply to veterans and others I’ve listed above, but I would like the Commonwealth to make the appropriate corrections to their website.

Why would anyone think that seniors who worked on building state colleges could benefit from a free tuition or two in their later years? How selfish of me.

Every spring, legions of sports fans turn their attention to college basketball when March Madness takes center stage nationally. Using aggregated data from The Associated Press, BestOdds found 10 of the biggest and most unlikely wins in March Madness history.

More than 100 historically black colleges and universities are designated by the U.S. Department of Education as meeting the definition of a school “established before 1964, whose primary mission was, and is, the education of black Americans.”
StudySoup has compiled the 20 largest historically black colleges and universities in the nation, based on 2021 data from the U.S. Department of Education’s National Center for Education Statistics. Each HBCU on this list is a four-year institution, and schools are ranked by total student enrollment.