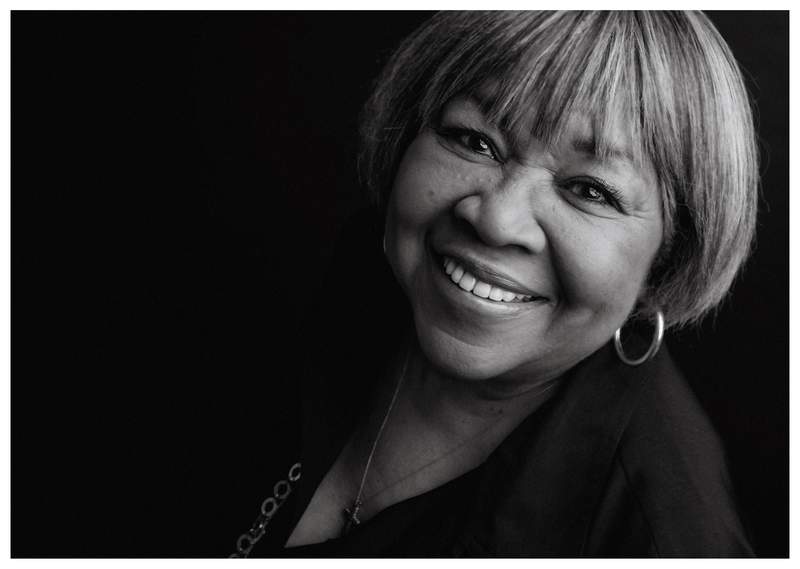 ANN ARBOR – Just before its big appearance in town, Mavis Staples’ latest album, “We Get By”, was named Album of the Year by Folk Alliance International.

Grammy winner, Rock and Roll Hall of Famer and civil rights icon Mavis Staples will perform at the Michigan Theater on February 15 as part of “An Evening with Mavis Staples” presented by Acoustic Routes and The Ark.

Since 2010, the event has been the annual fundraiser for The Breakfast at St. Andrews, and organizer Jim Cain said via email, â€œWe are on track to host the most successful fundraiser ever. we have never organized. “

Throughout his decorated career, Staples enjoyed several defining moments, including walking with Dr. Martin Luther King Jr. as part of the Staples Singers and singing for President Barack Obama in the White House.

Her songs have been covered by artists young and old, and she has collaborated with Aretha Franklin, Prince, Bob Dylan, Norah Jones, Hozier and more.

His latest critically acclaimed album “We Get By” is a collaboration with singer-songwriter Ben Harper. The track “Change” from the album appeared on Barack Obama’s Best of 2019 playlist.

Tickets for “An Evening with Mavis Staples” can be purchased here.