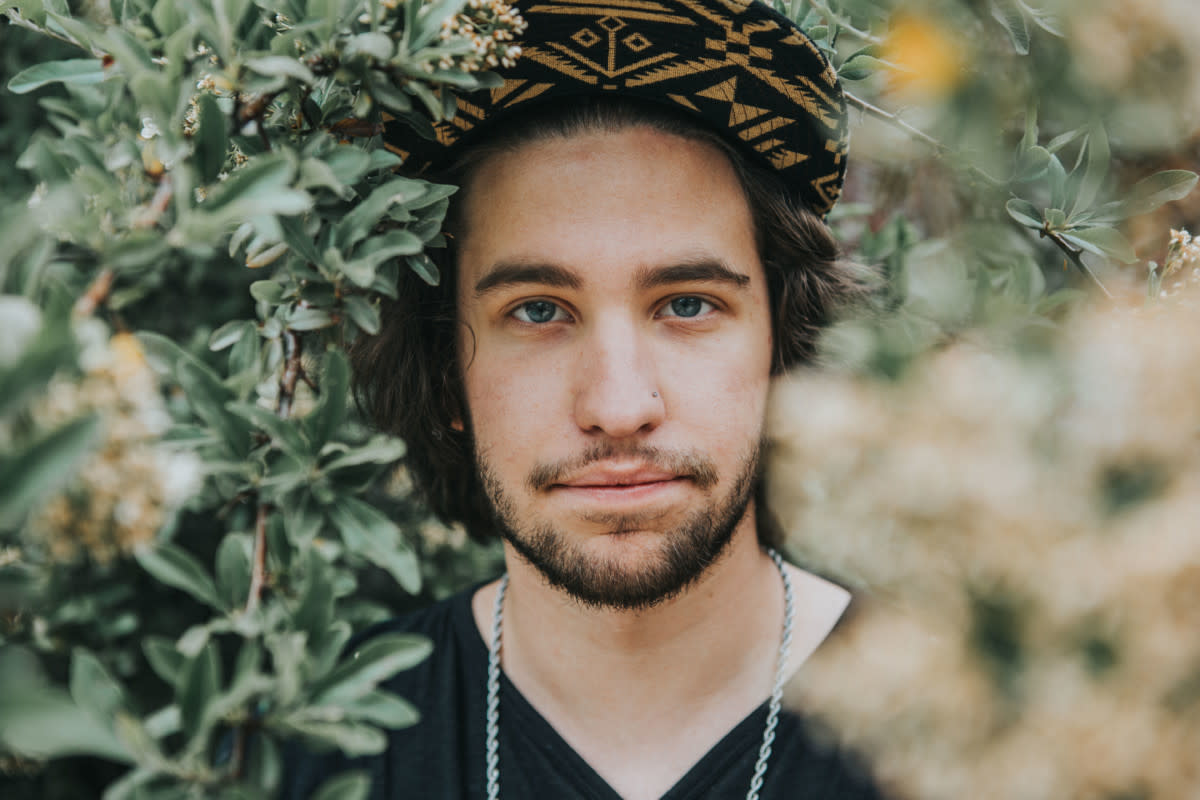 Memorial Benefit Show Planned to Celebrate the Life and Legacy of CharlestheFirst – EDM.com

Following CharlestheFirst’s passing, a memorial benefit show has been planned to honor the legacy of the late virtuoso electronic music producer.

Scheduled for January 29 at the Mission Ballroom in Denver, the event will bring together family, friends and associates of CharlestheFirst to celebrate his life and his impact on the dance music community. Prior to his sudden and tragic death, the beloved DJ, whose real name was Charles Elias Ingalls, was widely regarded as one of the electronic scene’s most promising artists – a notion reinforced by his extraordinary latest album, SOLUS.

Hosted by Ingalls Lab Group mates, Potions and Supertask, the event will kick off at 5 p.m. with the unveiling of a bespoke mural. You can buy tickets for the memorial benefit show here.

CharlestheFirst’s mother, Beth Ingalls, recently started a crowdfunding campaign on GoFundMe to ease the financial burden of hosting local memorial events, among other expenses. The ultimate goal, she wrote, is to start a foundation in her son’s name and establish a “retreat, healing center and collaborative studio environment” for artists.

“Charles’ devastating loss in December presented immediate financial challenges and we respectfully request donations to help with the expenses of his local memorial, to help us (his mother and brothers) attend another memorial event in Denver, and to help with other costs that have arisen,” reads the description of the fundraiser, which has nearly tripled its goal of $10,000 at the time of writing. here.

The prodigious artist, recently named by EDM.com as one of 2021’s top music producers, was reportedly found dead on the morning of Dec. 10 in a Nashville hotel room, where he was staying ahead of a scheduled performance at The Caverns in Pelham.

According to Nashville Metropolitan Police Department, there was no evidence of trauma to the body of Ingalls, who was 25 at the time. Authorities are currently investigating his death.

Greener policies in the works for Salem | News