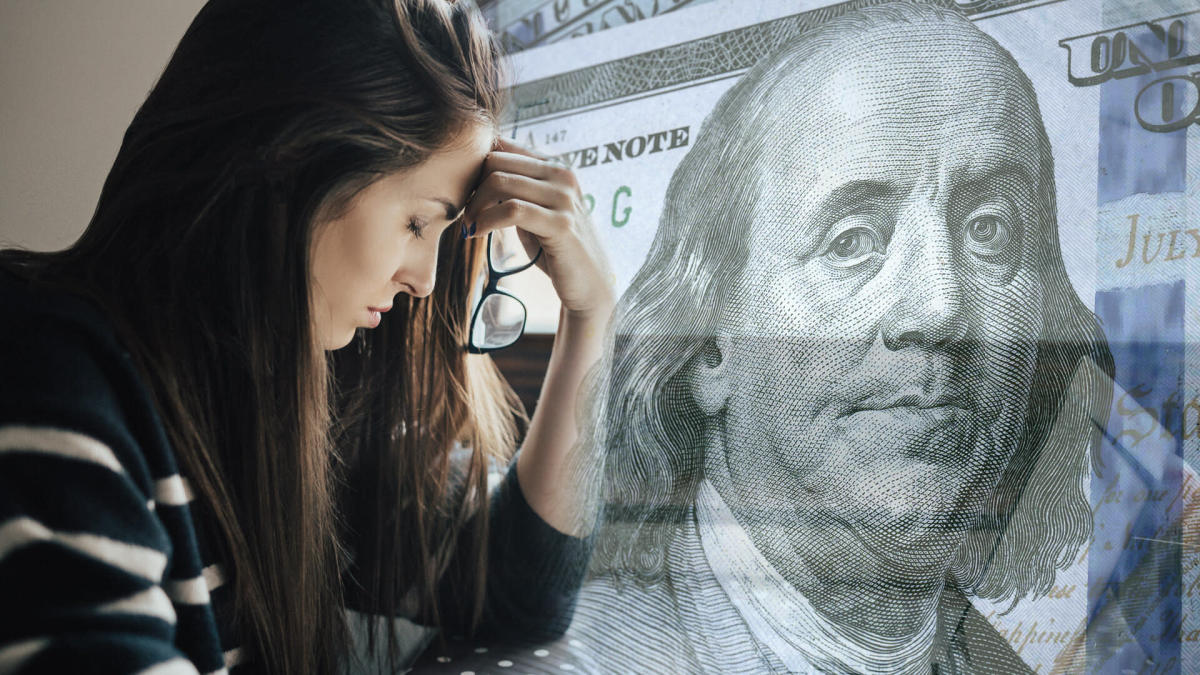 Student loan giant Navient made headlines last month when it agreed to forgive $1.7 billion in debt and pay $95 million in restitution for predatory lending practicesbut not all of its borrowers will benefit from the settlement.

Most Navient customers are still facing loan repayments, primarily those who have never defaulted, The New York Times reported.

Navient was accused of making predatory loans to hundreds of thousands of borrowers it knew it could not afford, but the settlement only covered about 66,000 defaulting borrowers. Those who stayed current on their loans must continue to pay.

As GOBankingRates previously reported, Navient agreed to settle lawsuits in 39 states on January 13. Most of the loans in question were made between 2002 and 2014. They often had variable interest rates and offered a shorter payment window than federal student loans, putting students in default faster if they miss the payments.

Borrowers eligible for debt forgiveness must have taken out private subprime student loans through Sallie Mae – Navient’s predecessor – between 2002 and 2014. Then they must have had more than seven consecutive months of past due payments. Navient formed in 2014 when Sallie Mae split into two companies.

Meanwhile, the financial hit Navient expects to take from the settlement is likely far less than advertised, as many of the loans in question were federally guaranteed, The New York Times reported. Although the settlement requires Navient to write off $1.7 billion in debt, the company never expected to be repaid much of that money, as it already accounted for a large number of defaults. Navient reportedly told its investors that the actual value of the debt it wrote off was closer to $50 million.

And as part of the settlement, the company does not have to compensate borrowers who stayed current on their loan repayments. They must continue to make the payments to Navient – ​​and in many cases they will continue to do so for a decade or more.

This has not gone over well with many borrowers who have paid off their Navient loans on time. One is Jacqueline Strouse Schible, who attended the Art Institute of California campus in San Diego. She pays $600 a month on a $23,000 balance for her own private loans as well as loans she co-signed for her mother, who attended ITT Technical Institute.

“It feels like such a betrayal,” Schible told The New York Times. “We are being penalized for paying our debts.”

This article originally appeared on GOBankingRates.com: Navient’s student loan settlement leaves many with a bill to pay

Combining Sales and Marketing Automation: How Both Departments Benefit

Fraudster tricked benefits system out of £1.7million with claims for 188 fictitious children