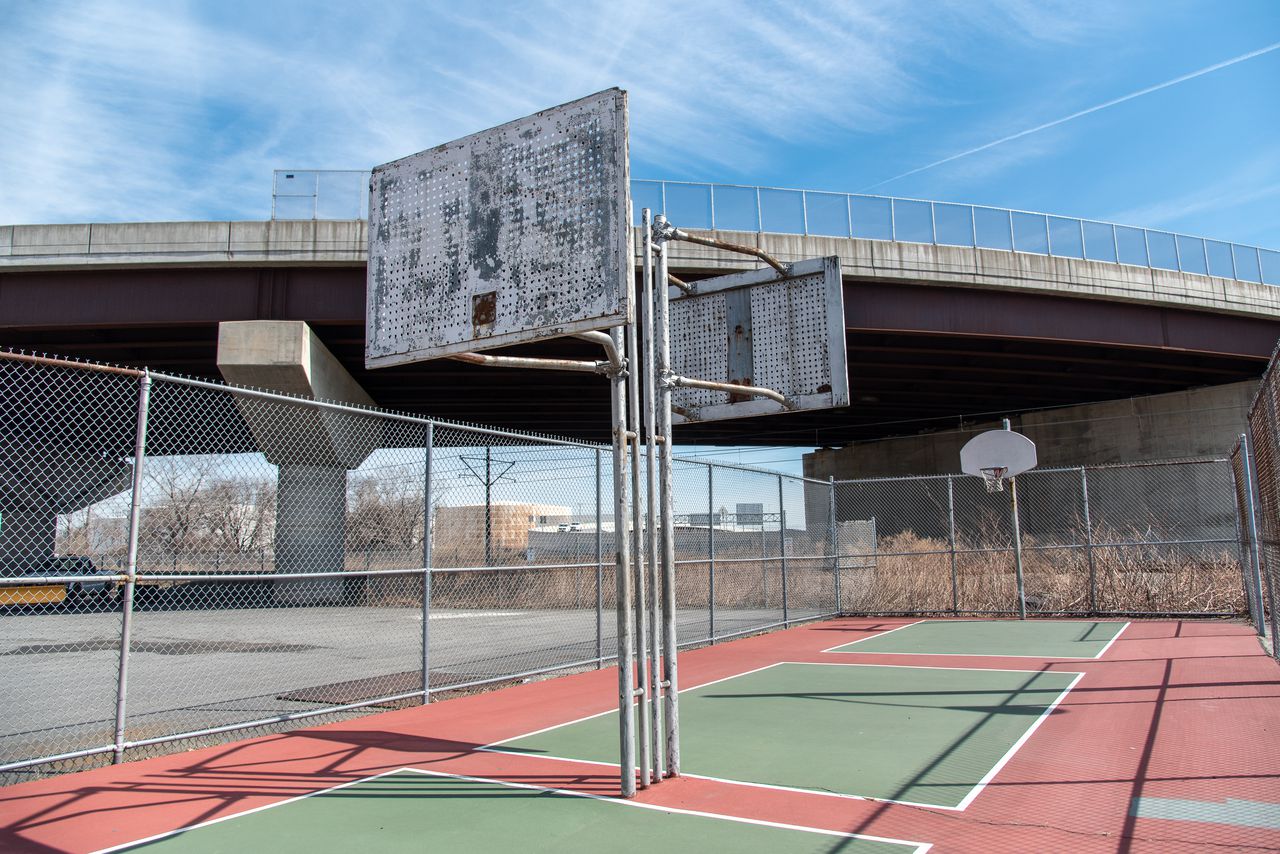 It used to be called “assignments” and “pork barrel expenses”.

Now the term is “community project funding” or “congressionally directed spending.” Whatever its name, the practice of directing federal funds to local projects is alive and well, and New Jersey’s congressional delegation delivered the latest $1.5 trillion federal spending bill.

New and renovated parks, a training center for child care professionals, and an all-new startup studio are just a few of the projects that Hudson County residents will benefit from as a result.

The biggest item in Hudson County is a $5 million renovation of Russell Golding Park in Bayonne, located on Avenue E between 48th and 50th streets.

It’s easy to miss for now, being a “basic old-school park from years ago” that most people pass by when exiting the turnpike, according to the Director of Public Works of Bayonne, Tommy Cotter.

But it won’t be for long. Cotter said the plan is to upgrade the park with new playground equipment, rubber surfacing to prevent injuries, features to make the park ADA-accessible, and possibly a “water part.”

“It’s great for Bayonne,” Cotter said. “It’s going to serve a large part of our community that doesn’t have access to a nearby park.”

Bayonne only has preliminary plans for the renovation so far, Cotter said, as officials were unsure until now how much money they would receive for the project. Cotter was unable to share those plans, but he said the project would be similar to the $3.7 million renovation of Collins Park, which included a new gazebo, walking paths, parking spaces and new playgrounds.

The city has received more money than expected, Cotter said, and now that funding is secured, the Parks Division will produce finalized designs, obtain city council approval, secure bids from vendors and begin work. next fall or spring. Cotter expected the work to take six to eight months.

Cotter called it a “win-win” for Bayonne as the renovation will be fully funded by the federal grant – no local taxes will be involved.

Further north in the county, West New York will gain new green space thanks to a $2.3 million grant for the Pier 93 Park project.

City officials said in a statement that the funding “will go toward the creation of a new waterfront park along the Hudson River. This allows us to begin the process of raising other funds for the park.

The pier in question is now just a grassy, ​​undeveloped spit of land jutting out into the river, located just south of Riverwalk Drive, near the Son Cubano restaurant.

But green space isn’t the only benefit to county residents off the spending bill. Some $1.1 million will be used to establish a Center for Child and Human Development at the Caulfield School of Education at St. Peter’s University.

“The idea behind this institute is that in addition to … traditional K-12 teacher training for education in a school of education, this takes a more holistic approach: the whole lifespan of child,” said Fred Bonato, provost and vice president. Chairman of Academic Affairs at St. Peter’s University.

“We talk about helping to develop students for careers in child care, out-of-school youth programs, intergenerational activities, those kinds of things that don’t really fit the K-12 space,” he said. -he adds.

The $1.1 million will cover expenses, including starting salaries, research, library fees, and stipends for students to work with faculty.

But the benefits won’t just be for students. Bonato said the vision for the center “(involves) a lot of outreach and interaction with families in the community who can come and use it as a resource.”

Bonato said the center receives funding from several sources in addition to the federal grant, and start-up of the center will begin in the coming months and the process will continue over the next year.

The studio will be a place where TechUnited can connect startup founders with business leaders to uncover the issues their businesses are facing and ensure there is a market for their startup’s product. Startups that go through a studio like this raise capital three times faster and are eight times more likely to exist five years after launch than startups that don’t, Price said.

The million dollars will fund “programming, education and mentorship” at the studio, Price said.

The studio has already “launched softly,” Price added, but is looking to hire a general manager by the summer and will officially begin reaching out to businesses and the entrepreneurial community over the summer.

The Jersey Journal previously reported about $3 million in other projects for Hudson County, including $1.1 million for a CCTV system in Ellsworth Park and the 33rd Street Water Park in Union City; $980,000 for distance learning materials for Hudson County Community College; nearly $500,000 for traffic control equipment for North Bergen; $250,000 for electric vehicle charging stations in Hoboken; and $250,000 for an immigrant career development program in Jersey City.