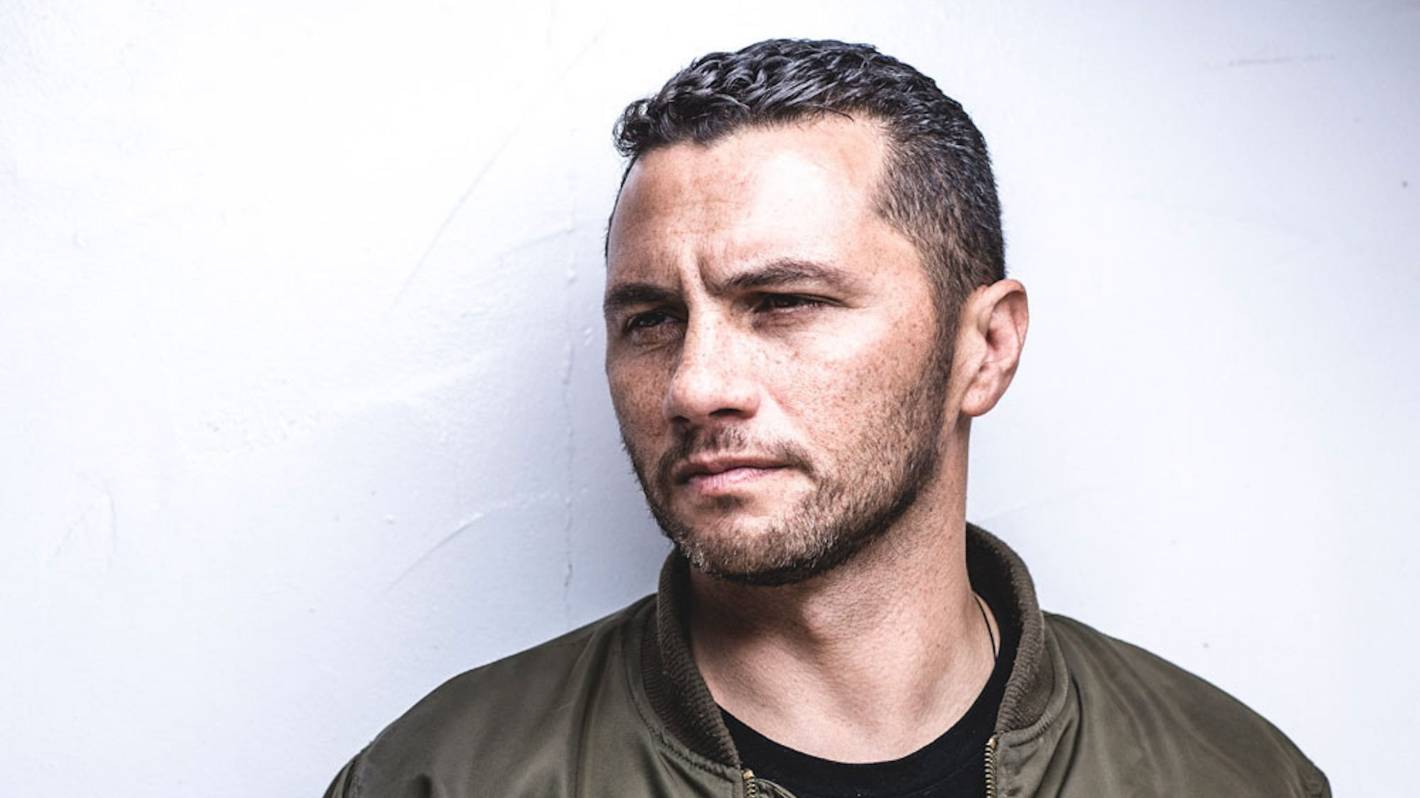 Opshop will present its first show in nine years in Christchurch in May. Leader Jason Kerrison says it’s important to support their friend.

Opshop returns to Christchurch in May to present a unique benefit show.

The Man Down Benefit Concert – the first live performance of Opshop in the city in nine years – will take place on May 21 at the Good Home Ferrymead.

The five-time Tui Award and Silver Scroll Award winners will be joined on stage by Gorilla Biscuit, the Christchurch band who helped three of its members hone their musical skills in the early ’90s.

The close-knit group of friends mobilized to help when they heard that Gorilla Biscuit bassist and sound engineer Jason Kokiri, known as Koko, had suffered a stroke.

Faced with a long period of recovery and unable to work, members of Opshop and Gorilla Biscuit stepped in to help their ‘lifelong friend’.

â€œWe’re coming home to do a benefit concert for one of our longtime high school friends. Our good friend Koko from Gorilla Biscuit recently suffered a stroke. We are fundraising with this gig and all profits will go to them, â€said Opshop drummer Bobby Kennedy.

â€œWhen we first learned our trade at Dux, we called ourselves Gorilla Biscuit, and we have all remained friends to this day.â€

“We are doing this for him because he would do the same if one of us was the Downed Man.”

Faa’foi and Kennedy continued to star on The Stereo Bus. Kennedy then met Kerrison in Auckland and Opshop formed in 2000.

â€œIt’s a shame it took something like that to get us all home, so we’re definitely going to make the most of it,â€ Kennedy said.

“That’s part of why we’re bringing the cover band together for the night too, some of the best times of my life have been playing music with various setups of this band of friends.”

Opshop will perform first before Gorilla Biscuit takes the stage, with the aim of playing “until the bar kicks us out or the noise control stops us”.

It would be the first time the two groups have performed together, Kennedy said.

Tickets on sale now on Eventfinda.co.nz