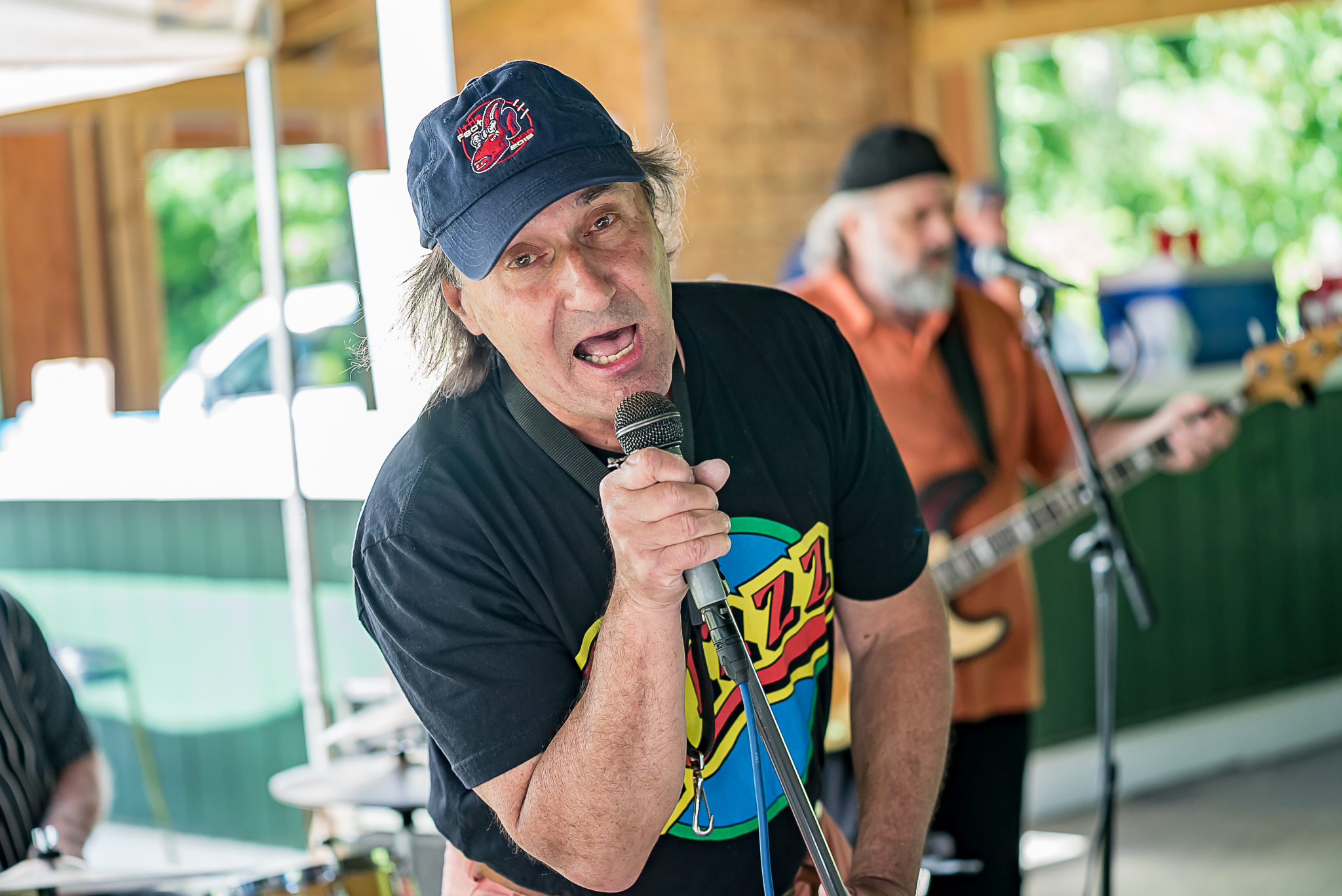 Photos from the concert: D’Vottes, Western Stars and Tabers perform a benefit show in support of cystinosis research

​Rick Farrell of Mojo Photography has been drawn to music all his life. Maybe he was growing up in Newport, RI, host to Newport’s venerable jazz and folk festivals. Or maybe it was the countless hours spent listening to his older sibling’s classic LPs and 45s on the stereo in the 1960s. Whatever the reason, there has always been a strong connection.

He originally started photography as a hobby, then turned to professional photography in 2007. Never knowing what his true passion or niche was, it proved to be very frustrating to say the least. Then in 2009, he shot a concert, and everything seemed to click into place. He had discovered his passion! Concert photography!

Musically, he enjoys everything from rock to country, jazz, R&B, pop and classical. There is no greater feeling for him than capturing a moment on stage for others to enjoy for posterity. Whatever your tastes, its goal is to provide “music for your eyes”.