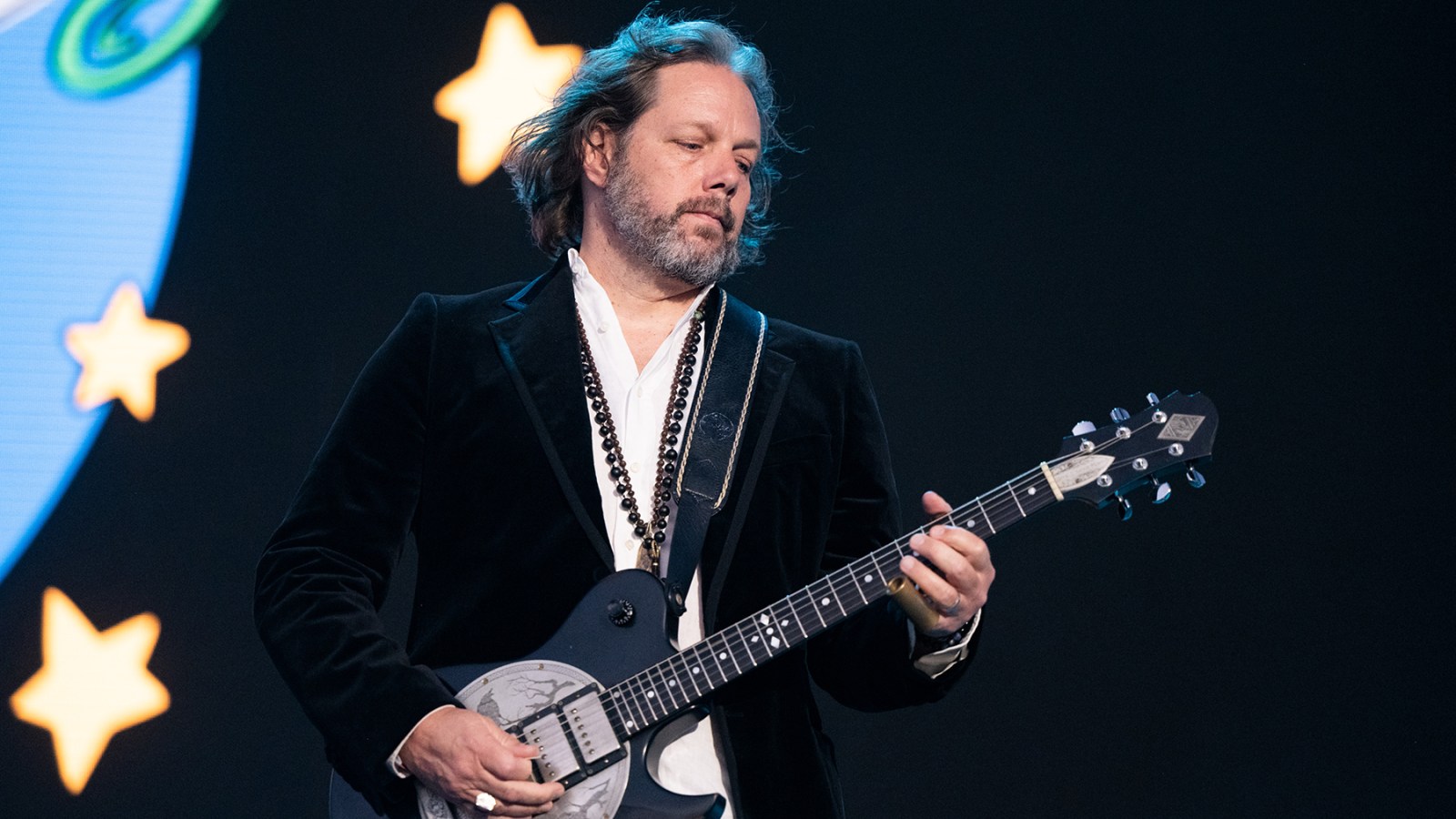 The black crows founder Rich Robinson has announced an all-star lineup for a pair of concerts celebrating 40 years of REM’s debut EP chronic city. The two-night event, which will take place in Georgia on December 14-15, will also serve as a benefit show with proceeds going to Planned Parenthood. The concert will spend its first night at the 40 Watt Club in Athens and its second at the Coca-Cola Roxy in Atlanta.

“Growing up in Atlanta in the 1980s, REM were the preeminent band of that era,” Robinson said in a statement. “Their music has had a huge influence not only on the Atlanta music scene, but also on my brother and I. I’m so happy to be able to organize this celebration for a band that meant so much to us and to music, and chronic city that’s what started it all.

Each night, Robinson will round out the house band which also includes Black Crowes bassist Sven Pipien and drummer Barrett Martin, who began collaborating with REM in the late 90s. Both nights of the celebration gig will be hosted by comedian David Cross.

In a 1983 review, rolling stone describe chronic city as “one of the most invigorating and melodious surprises of the last year: a record from a band from Athens, Georgia, who didn’t care at all for the fashionable quirks of the dance-rock outfits of this city ​​like the B-52 or Pylon. REM fashioned its own intelligent, propulsive sound from bright pop melodies, murky, neo-psychedelic atmosphere and a host of late 60s pop-rock touches.”