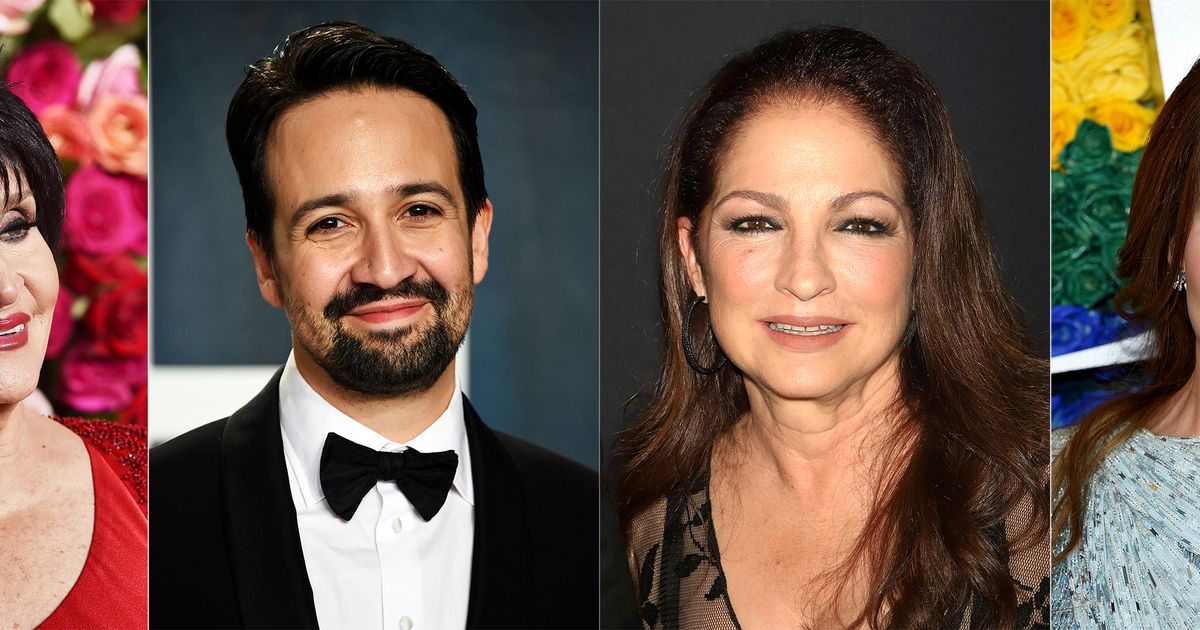 Rivera, Estefan and Miranda to star in digital benefit show

â€œLong live Broadway! Hear Our Voices â€will be held online on October 1 and will be hosted by AndrÃ©a Burns. It will be directed and choreographed by Sergio Trujillo.

â€œIt’s going to celebrate the past. He’s going to pay attention to the present and look to the future, â€said Trujillo, who said the themes would explore Latin representation, inclusion and diversity.

The concert will air on Playbill.com, Playbill’s YouTube channel, and the Broadway League’s Viva.Broadway website. Proceeds will be used to support Broadway Cares / Equity Fights AIDS and Broadway Bridges.

â€œIt’s sad that we don’t all have the opportunity to be in one room together, but we can all have them in one gig, all at the same time,â€ said Trujillo, who won a Tony Award. ‘last year for “Ain’t Too Proud.

The event will feature performances by members of the original cast of the Broadway musical “In the Heights” – including Karen Olivo, AndrÃ©a Burns, Janet Dacal, Olga Merediz, Carlos Gomez and Luis Salgado – as well as performances of the musicals. bound for Broadway, a preview of John Leguizamo’s upcoming work and a preview of the Spanish-language first production of “A Chorus Line”.