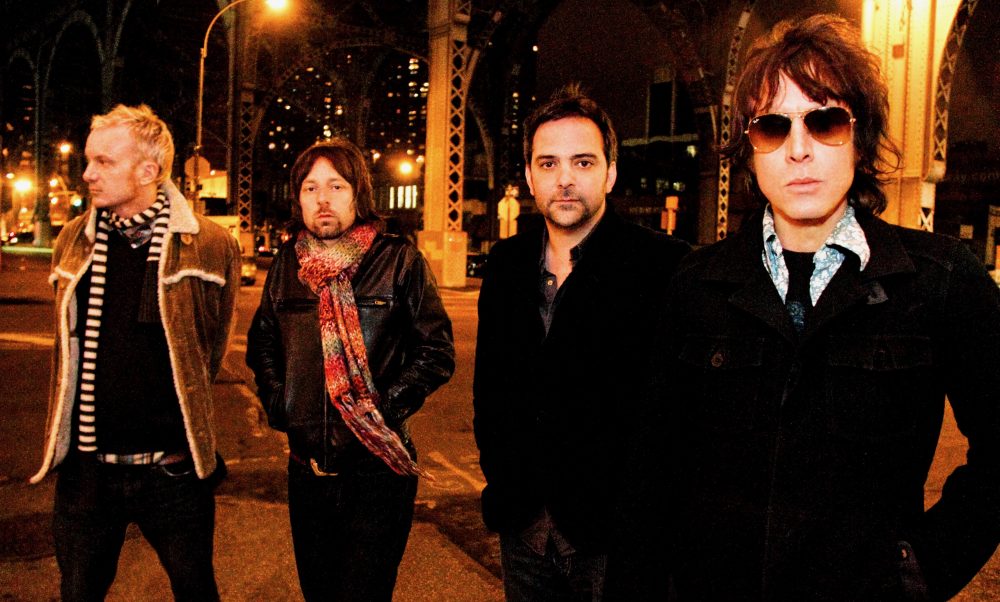 Surviving Fountains of Wayne’s to Reunite for NJ Benefit Show

The surviving members of Fountains of Wayne will gather on Wednesday – joined by Sharon Van Etten on bass and backing vocals – to perform in tribute to the late Adam Schlesinger on “Jersey 4 Jersey,” a benefit live broadcast taking place Wednesday night.

Chris Collingwood, co-founder and singer of the band, said: â€œBrian (Young), Jody (Porter) and I are honored to be a part of the Jersey 4 Jersey performance and grateful that Sharon was able to perform with us. Adam would have been proud that Fountains helped raise funds for his compatriots in New Jersey. “

Fountains of Wayne haven’t performed together since their last touring gig on October 19, 2013. The band, who had experienced creative tensions while making their latest album, 2011’s “Sky Full of Holes”, have moved on. quietly separated after that without ever officially announcing a breakup, as Collingwood and Schlesinger pursued separate projects (Tinted Windows and “Crazy Ex-Girlfriend” in the case of Schlesinger, Look Park in that of Collingwood).

â€œAs a native of New Jersey it means a lot to me to participate in the NJPRF charity event that gives back to this community,â€ Van Etten said in a statement. “Adam was an incredible songwriter and I am truly honored to join Fountains of Wayne in his honor.”

Schlesinger died of complications from COVID-19 on April 1. Tributes poured in over the next three weeks – including, on Monday alone, a new cover of “That Thing You Do!” by Billie Joe Armstrong of Green Day. The cast of the 1996 film of that name held a YouTube reunion Friday in memory of Schlesinger.

Wednesday’s show is for the benefit of the New Jersey Pandemic Relief Fund.