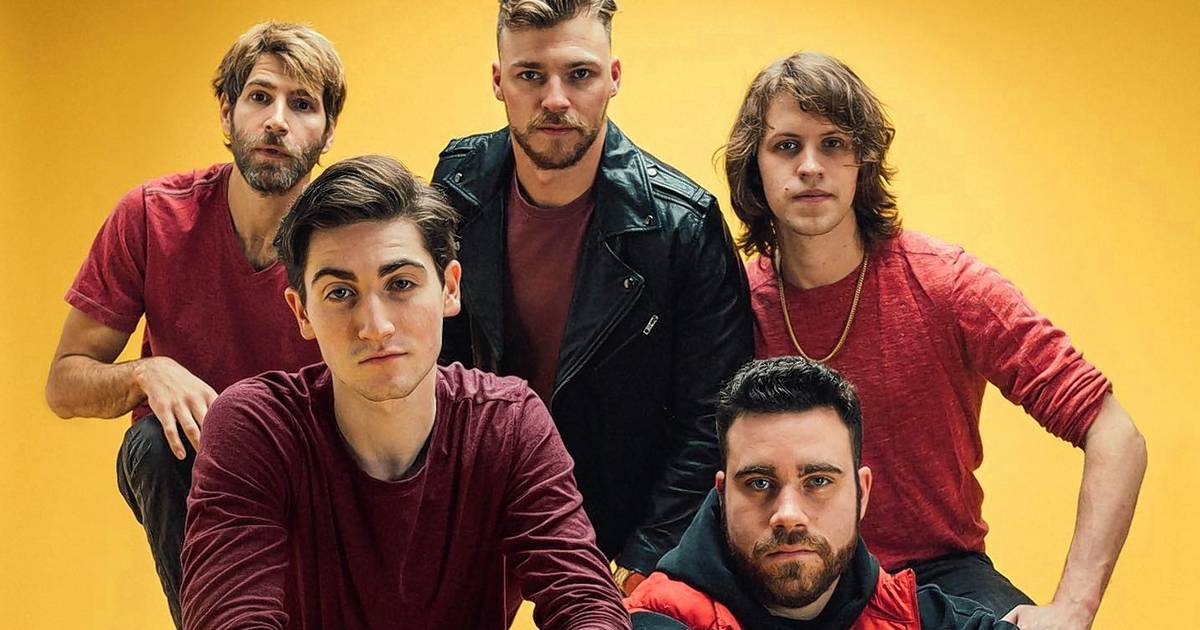 Chicago indie-pop rockers The Mild West followed jazzy rock band from Boston Juice on tour in Cincinnati and Detroit. But this weekend, they can show the East Coasters what Chicago shows are like when they perform at Lincoln Hall, joined by California electro-pop duo PRXZM, for a high-energy show on Saturday night.

This weekend, Nellie’s in Palatine is launching Future Stars, a monthly music event giving up-and-coming musicians the opportunity to share their talents on the main stage. From 4 p.m. to 7 p.m. on Sunday, October 24, Voo Doo Dolls (with Ethan) and Kung Fu Sleepover will play the family event. Take advantage of food and drink specials to accompany the show. The recurring event is also looking for acts for future performances, so musicians of school age and younger should submit a demo to [email protected]

On Sunday, Bottom Lounge hosts Celebration: A Punk Rock Cancer Benefit Show, bringing together musicians to raise money for the medical expenses of Dave Gomez, a longtime supporter of the Chicago scene and singer / guitarist for the pop-punk group of the Southern suburbs Summer Curse. The benefit show will feature acoustic and comprehensive performances by city and suburban artists Dude Pants, Action / Adventure, Summer Curse, Guardrail, Rare Candy, Drew Neely, Cliffhanger, Bad Planning, Lexi Alvarado and Michaela Burkland. Support a friend from the scene and listen to some great music: sounds like a good Sunday afternoon to me!

The debut of Phillip-Michael Scales LP

Those lucky enough to see soulful singer Phillip-Michael Scales sing his favorite songs live in recent years may recognize a third of the songs from his debut LP “Sinner-Songwriter”. But the 14-track release, slated for Friday, October 29, is packed with winners – from the steamy recent single “Your Love’s Working Me To The Bone” to its grateful “O Hallelujah” and the awesomely powerful “Tell me. how I sound again. ” Active on the Chicago scene for years before moving to Nashville in 2019, Scales returns on Wednesday for a show in his hometown to preview the release.

A Divided Light in West Chicago

A Light Divided from North Carolina makes the front pages of a talented night as they are joined on their tour by southern Wisconsin hard rock band The Almas, The Silhouet and local metal band of Chicago Bachelor’s Grove. The show, which takes place at the WC Social Club in West Chicago, once again shows why the venue is emerging as a suburban outpost for rock and hard-core metal bands.

â€¢ Brian Shamie is a multiplatform publisher of the Daily Herald and a local music junkie. Email him at [email protected], find him on Facebook or follow him on Twitter (@thatshamieguy) or Instagram (@chicagosoundcheck). Brian also keeps an eye on the local music scene at chicagosoundcheck.com.

Lyon has reduced incentives for solar on rooftops, but wants to build a solar farm near a park