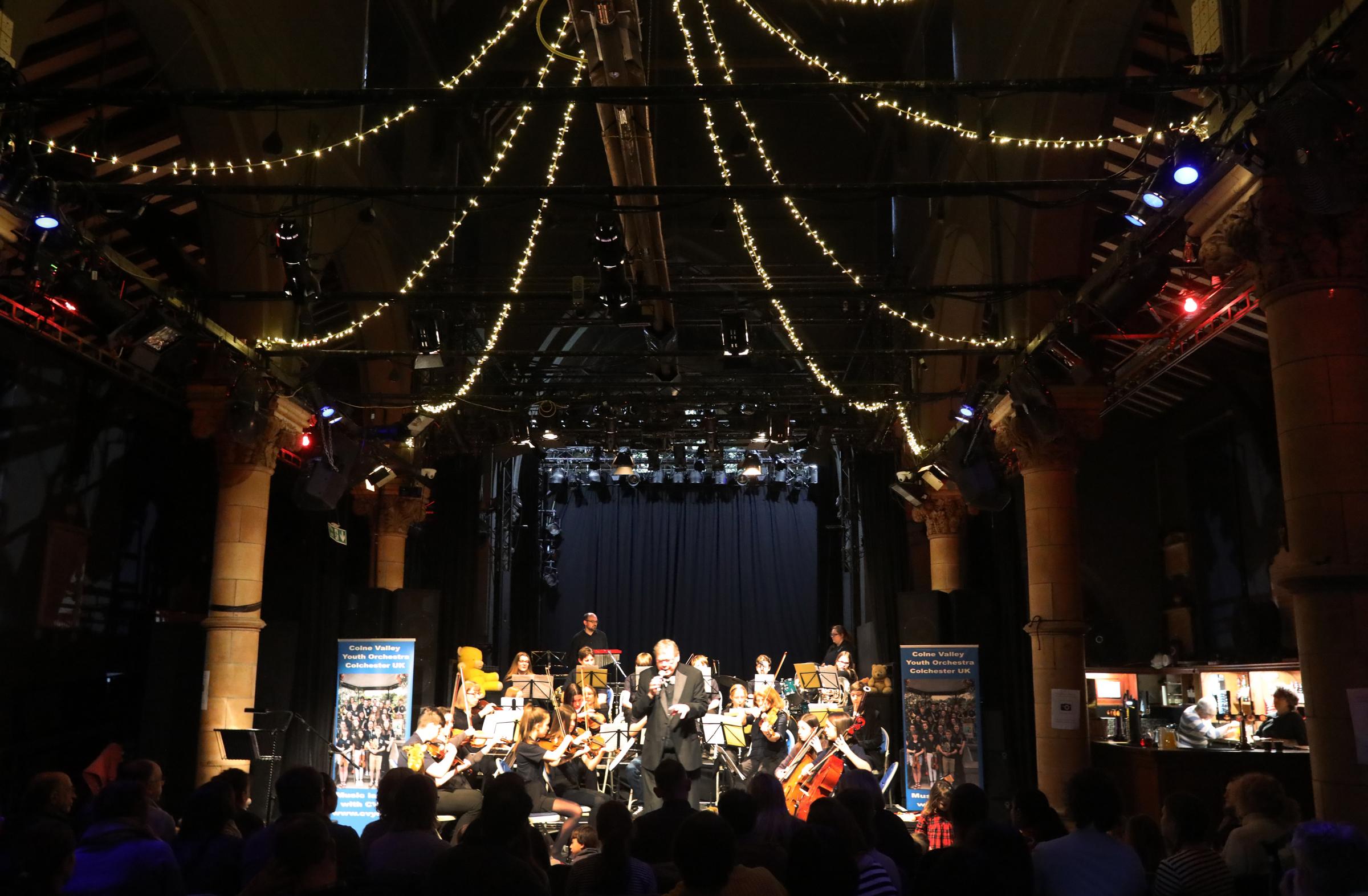 The Colchester Arts Center in Church Street will host its Benefit For Ukraine on March 27 and will feature a myriad of fundraising performances.

Starting at 2 p.m., the first event of the day is called Variety Afternoon and will feature John Hegley, Jo Fletcher-Cross, Chris Mayne and Martin Newell.

Colchester bands, including the always thrilling Pet Needs and She’s In Parties, will then kick off an exciting evening of music from 6pm, alongside other artists.

The event is organized for the benefit of the appeal of the Red Cross in Ukraine, following the invasion of the country by Russia, which was launched on February 24.

So far, an estimated 15,000 people have died as a result of the conflict and more than two million people have been displaced.

A Colchester Arts Center spokesperson said: ‘Come and enjoy an afternoon of wonderful local variety performances, all in support of Ukraine.’

Tickets for the event cost £10 and can be purchased by visiting the website colchesterartscentre.com or calling the box office on 01206 500900.