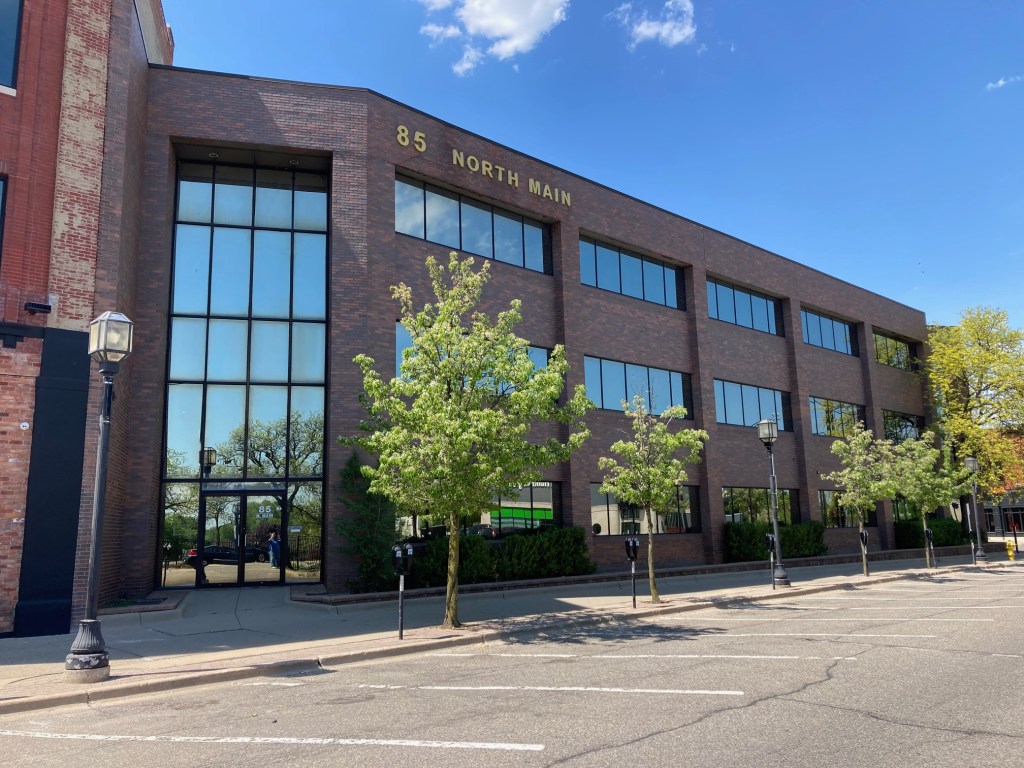 Downtown Mount Clemens continues to undergo a makeover with the sale of a building that could end up being home to a brewery.

The latest change is the three-story office building at 85 N. Main Street, north of Market Street.

“It’s important because all new businesses are important, but it’s the first of our biggest gaps to fill,” Johnson said in an email. “We have been very successful recently in occupying small spaces, but we have several large empty buildings and this will be the first of those to be occupied.”

Johnson said city officials are particularly excited about the new owner’s willingness to work with potential tenants for the first floor, which they won’t be using themselves. The National Health Plans & Benefit Agency will fill the second and third floors themselves.

The first floor will be available for rent. National health officials are already talking with a potential tenant who would like to bring a brewery to Mount Clemens, according to the city manager.

In recent months, downtown Mount Clemens has seen a flurry of new businesses housing stores and services such as Clementine’s Pastries, Black Cat Coffee, Cellar 104 Wine Boutique and CakeXperience, with more in the pipeline. , including an escape room.

Others, like Little Lorraine’s Bar, a longtime favorite watering hole known for its pizza, have plans to expand, and Gumbo’s seafood restaurant has added a new bar.

According to city officials, two highly visible buildings are still on the market. The vacant seven-story Macomb Daily building on Crocker Boulevard and the empty building that once housed a Huntington Bank at Crocker and Main Street have attracted interest, but so far no takers.