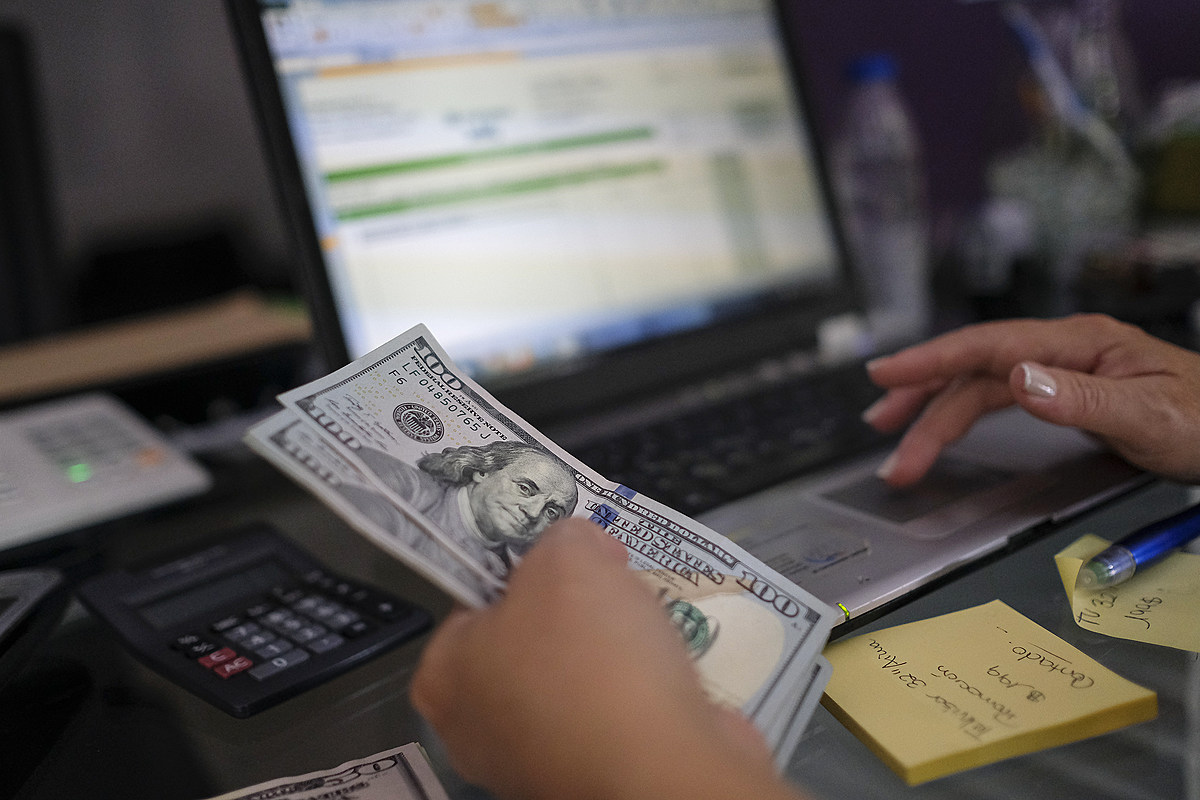 By a vote of 59 to 39 in the State House and 27 to 21 in the State Senate, the plan was set in motion. The Washington Student Loan Program (WSLP) will offer student loans for secondary education with interest rates of 1% to resident students.

The bill says the students have “financial need,” but a closer look shows the bill meets the guidelines of the Washington Student Achievement Council. The WSAC is a state program designed to help juniors and seniors plan for college or post-secondary education with a wealth of information, advice, and data and help secure scholarships and financial aid.

However, as the parent of a high-achieving child who was a salutatorian in high school, we learned pretty quickly that WSAC isn’t much help for families who don’t have “lower” income levels. . Our son did not qualify for any of the programs or assistance offered because we were not “below” the income requirements.

GOP lawmakers proposed amendments that were defeated. According to washingtonvotes.org, Democrats rejected a proposal that would have made the WSLP closer to other student loans:

Removes the income-based repayment plan option from the Washington Student Loan Program and requires the Student Achievement Council to use a standard loan repayment plan with a 10-year repayment period.”

Instead, Democrats, by voice vote, approved the following amendment:

The legislation directs the WSAC, State Investment Board, and state treasurer to design the student loan program and prepare a report for the legislature by December 1, 2022.