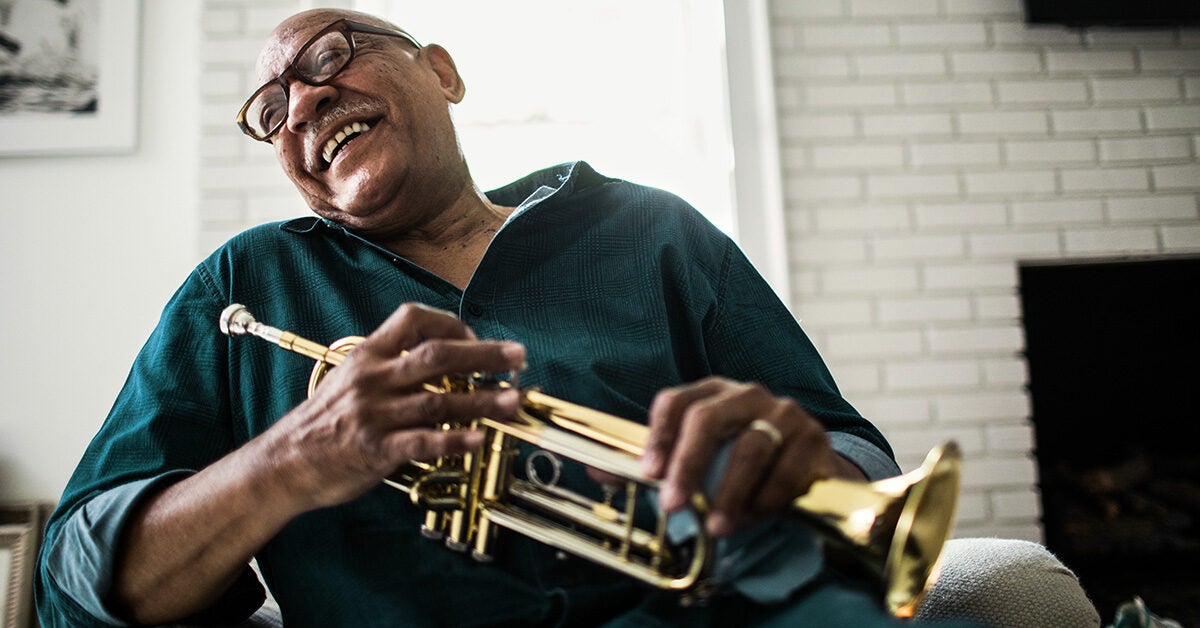 What do brain plasticity and neurogenesis have in common?

For decades, scientists have wondered if the brain can change over the course of a lifetime. Today we know it is possible.

Neuroscientists call this “brain plasticity”. Also called neural plasticity or neuroplasticity, it sometimes involves a process called neurogenesis, which is defined as the creation of new neurons.

Although there’s still a lot we don’t know about the brain, experts agree that its structure and function are far from static. This article describes current research on neural plasticity and neurogenesis, their impact on aging, and what you can do to improve your brain health.

“Brain plasticity” refers to the ability of the nervous system to change and reorganize throughout your life, usually in response to experiences or stimuli.

This process is not unique to humans, or even mammals or vertebrates. In fact, even insects exhibit neuronal plasticity.

In human fetuses, the brain begins to develop a few weeks after conception. While genes provide the blueprint for brain development, environmental factors — such as stress, hormones, diet, medications and relationships — can greatly influence the outcome. This is known as developmental brain plasticity and continues throughout childhood.

It was once thought that brain development stopped completely a few years after puberty, but we now know that the brain continues to adapt and change well into adulthood.

While the changes are certainly less dramatic than those in the developing brain, they are crucial to our ability to learn, form memories, and recover from illness and injury.

Neurons form the basis of the nervous system. These cells are responsible for receiving and processing information from the outside world, as well as relaying messages throughout the body.

Neurons communicate via electrical and chemical signals that cross a space called a synapse. These connections form complex neural networks that help us learn.

One way to think about how brain plasticity works is a slogan coined by neuroscientist Donald Hebb: “Neurons that fire together, wire together.” This means that when neurons are active, connections are strengthened.

That said, brain plasticity is a complex process that involves molecular, cellular, and structural mechanisms that can change throughout your lifetime.

Plasticity tends to be greatest in utero and during the first years of life, when the brain is developing rapidly. While the adult brain is also capable of change, the possibilities are more limited.

There are many documented cases of brain plasticity throughout human life, some of which are described below.

According to a , good mental health during pregnancy is associated with increased intelligence in 2-year-old infants. This suggests that a mother’s mental well-being during pregnancy influences the baby’s brain development.

Additionally, researchers from a of 97 mother-infant pairs reported that left hippocampal volume in a developing fetus was directly related to maternal stress during pregnancy and infant thinking skills at 18 months.

In a 2020 study of 82 infants, researchers used MRI scans to test whether creative music therapy could stimulate brain structure and function in preterm babies.

The researchers reported increased neural activity and connectivity in areas of the brain responsible for thinking, social, emotional, and motor functions. In other words, music therapy could improve brain development in preterm babies.

According to a 2016 meta-analysis, children with ASD tend to have atypical neural activity and connectivity. This can lead to difficulties with social interactions, emotion recognition, and language skills, among other areas.

They reported that targeted training can significantly alter neural activity and connections, leading to significant improvements in autism symptoms. The effects were particularly noticeable in young children.

In other words, behavioral interventions that use the principle of brain plasticity to strengthen neural networks may be helpful in alleviating ASD symptoms.

During pregnancy and the postpartum period, new mothers undergo a series of functional and structural brain adaptations, according to a .

An example of functional plasticity comes from functional MRI (fMRI) studies. They reveal that new mothers experience increased activity in the neural circuits responsible for rewards, motivation and emotional regulation.

Studies have also shown that activation in these areas is a predictor of responsive parenting actions and a strong emotional bond with a child.

Additionally, mothers’ brains actually increase in size during the postpartum period. This is an example of structural plasticity. Researchers believe this growth occurs in brain regions associated with parenthood.

Substance use disorder can lead to lasting changes in areas of the brain associated with rewards and motivation, habit formation, and decision-making processes.

The process may be similar to what happens when we learn something new through practice and reinforcement, according to a 2018 study. In the case of substance use, however, learning is not beneficial.

“Neurogenesis” refers to the formation of new neurons. It’s an important part of brain plasticity, but it’s not the only example.

New neurons form mainly before birth and in the first years of life, when the brain is still developing. They migrate and then differentiate to perform a wide range of functions within the nervous system. There are thousands of different types of neurons in the human brain.

It’s only recently that neuroscientists have uncovered evidence for adult neurogenesis, but it’s still a subject of intense debate.

According to a neurogenesis probably occurs in two areas of the brain:

Brain plasticity is essential to human development from the moment the nervous system begins to form in an embryo. In fact, it’s hard to imagine what human life would be like if the brain didn’t change and evolve.

Without the ability to learn from new stimuli, would we still be unique individuals? Would we be able to hone our skills, learn facts, or create memories? Could people with strokes or head injuries recover?

Brain plasticity plays an essential role in all these adaptive capacities.

A number of ongoing studies are also focusing on the importance of neuroplasticity and neurogenesis in aging. Specifically, suggests that hippocampal neurogenesis may protect against cognitive decline, as well as age-related diseases, such as Alzheimer’s disease and stroke.

Brain plasticity varies greatly from person to person. Although age is a crucial factor, researchers believe your personality and lifestyle also influence it.

If so, it may be possible to stimulate neuroplasticity and neurogenesis with certain behaviors. This includes the following proven actions:

Plasticity allows your brain to adapt to new situations, experiences, and environments throughout your life. It is greatest in embryos and babies, whose brains are still developing, and slows down with age.

Yet there are many examples of neuroplasticity in adulthood. In fact, research suggests that areas of the brain involved in learning and memory may even grow new neurons. This process is called neurogenesis.

Student loan scammers are targeting borrowers more than ever