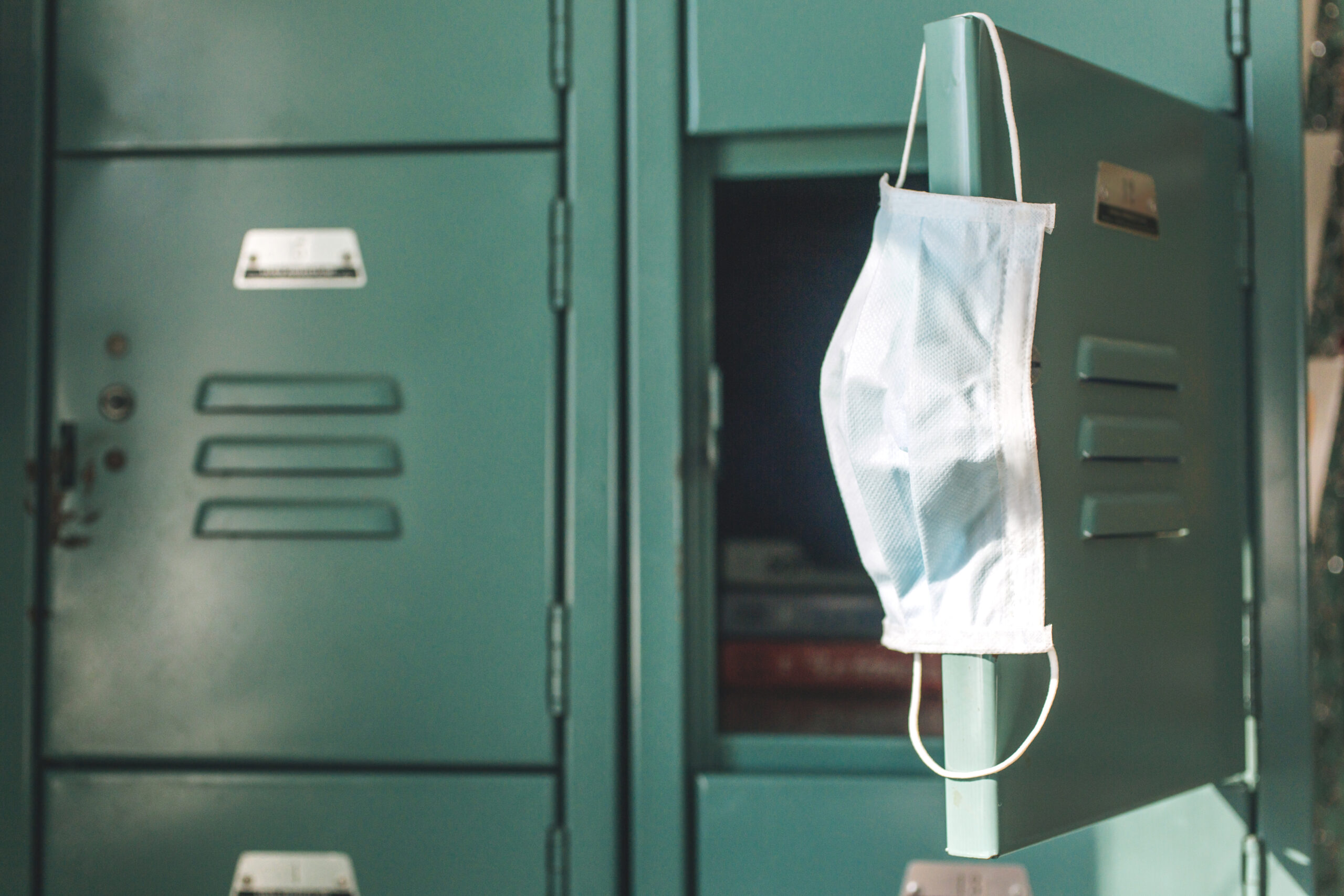 Who will benefit from calling a federal court decision — asked by Gov. Glenn Youngkin, Attorney General Jason Miyares and other administration officials — it would call into question whether 12 students with serious medical conditions can legally ask classmates and teachers to continue to wear masks?

Certainly not the overwhelming majority of Virginia public school students. The first day at Youngkin’s office Executive Decree give parents the ability to hide their children, and a later invoice adopted by the General Assembly as of March 1 doing the same, means that the subject is basically moot.

These movements have occurred even as the pandemic continues. (America’s death toll from COVID-19 is greater than 991,000although the recent trend is positive. Over 20,200 Virginians have been dead since early 2020.)

The 12 children with various serious illnesses also do not benefit from the posture of the administration. They are at greater risk of catching COVID-19 – and possibly dying. These young people have cancer, cystic fibrosis, asthma and more. The question is far from intellectual for them and their parents.

They gain nothing from the Youngkin administration’s publicity stunt.

No, it’s about scoring political points and making hay for the next election. Republicans Youngkin, Miyares and others in the administration are seeking total dominance over mask-optional initiatives. Even though they basically have it.

Their message to the small handful of families trying to get their children back to school safely? Pfft.

U.S. District Judge Norman Moon decided at the end of March that the 12 specific pupils could ask their schools to impose masking. The families, with the help of the ACLU of Virginia and other groups, declared optional mask policy effectively prevented their children from going to school. It’s a violation of the Americans with Disabilities Act, they claim.

But Moon was also careful to note that the executive order and state law remain in effect. As The Associated Press reported, families of other disabled children should make their own requests for relief.

This means that the Youngkin administration and Miyares got almost everything they wanted. School divisions also don’t have to accede to family requests for mandatory mask-wearing.

I wondered why Miyares appealed. His spokeswoman, Victoria LaCivita, declined to comment on “active litigation.” The Attorney General’s website also had no news on the matter.

When I asked Youngkin’s reasoning for the appeal, his spokesperson referred me to Miyares’ office.

Kaitlin Banner is deputy legal director of the Washington Lawyers Committee, one of the groups that has helped the 12 families of children with critical illnesses. She told me that several students had returned to school since Judge Moon’s ruling. She said he did review the ADA and determined “that students have the right to attend schools safely.”

One parent upset by the administration’s decision to appeal is Chris Seaman, who lives in Crozet and is the father of an 8-year-old boy who is battling leukemia.

“It really is a slap in the face, to be honest,” Seaman told me over the phone this week. “We just want to be able to get our kids to school in a safe environment.”

Seaman’s son and a younger brother attended Brownsville Elementary School in Albemarle County. The third-year student learned from a distance because he has undergone chemotherapy, T-cell therapy and a bone marrow transplant over the years.

But his family wants him back. They have a meeting scheduled this week with the school administrators.

“I hope they will be ready to give us accommodation” that his son’s classmates and instructors wear masks.

Here’s what Seaman and his wife have been up to since their eldest son was diagnosed with cancer more than three years ago: There have been weekly, then monthly, trips to the Children’s Hospital of Philadelphia, where the boy was participating in a clinical trial.

The trip takes five hours one way. They have made the trip dozens of times.

Although their child is now in remission, Seaman said, he is still on multiple medications.

“If he gets COVID and he’s immunocompromised, he would be at higher risk of getting serious illness,” the father said.

Parents from the local community supported the family. People told him they would continue to mask up, Seaman said, “and we appreciate that.”

His take on state officials appealing Judge Moon’s ruling? “It looks like they are deliberately targeting our children,” Seaman said.

In effect. And why?

Miyares, Youngkin & Co. should declare victory and drop the appeal. They won their assault on mandatory mask-wearing.

What they don’t want is for some of the dozen children to die from COVID-19, possibly transmitted by a classmate or educator. They would then have to explain why they were so adamant about their legal — and political — agenda on masks in schools.

What is Paxlovid and how will it help in the fight against coronavirus? An infectious disease specialist answers questions about the COVID-19 pill