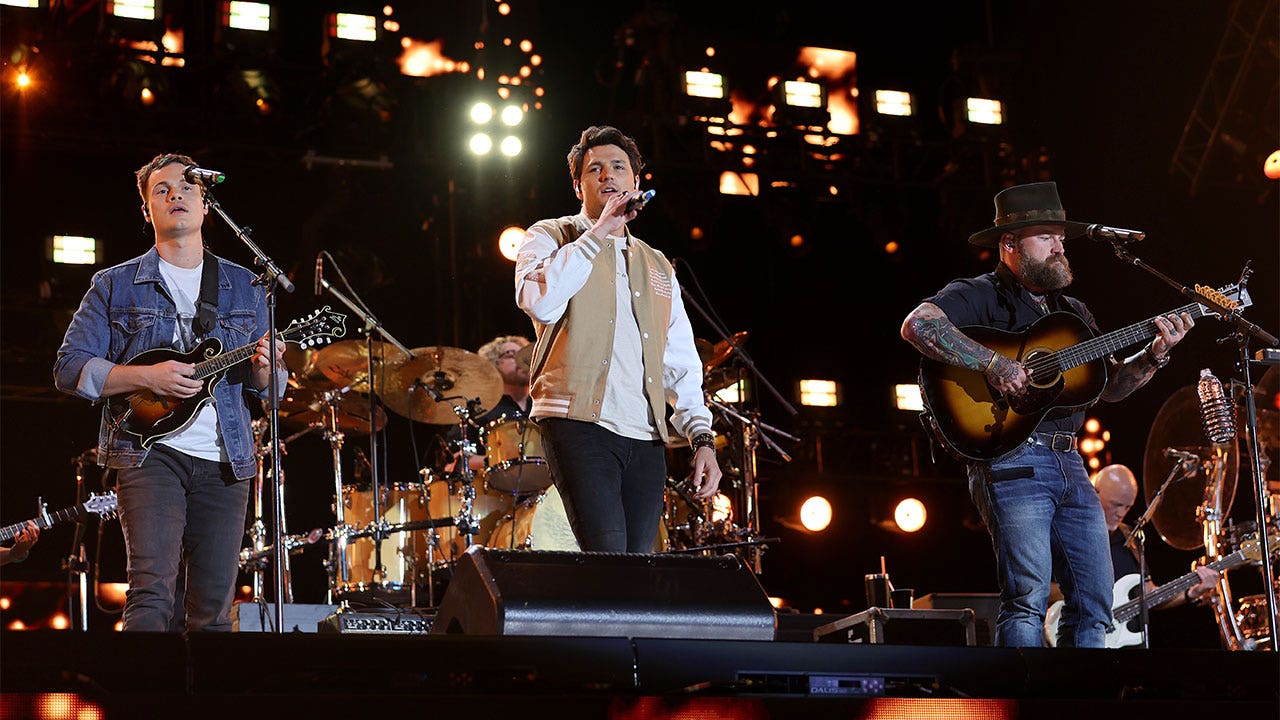 Zac Brown Band toured the country for their “Out in the Middle Tour” and just announced that they will also be hosting a benefit show for ALS in Nashville next month.

The show will take place at Ryman Auditorium in Nashville, Tennessee on Thursday, September 22. Zac Brown Band member John Driskell Hopkins was diagnosed with ALS in December 2021 and announced the news in May.

“Playing in Nashville, our home away from home, is always something special,” the band wrote on their Instagram post announcing the show. “This one is meaningful because we are raising awareness and funds for one of our own via @hoponacure.”

“We see all the love and support @johndriskellhopkins has received so far, so we’re going to tear the house down and show people a good time of appreciation,” the band continued.

Hopkins opened up about his ALS diagnosis in May and also announced his foundation, Hop On A Cure, which aims to fund research to find a cure for the disease.

John Driskell Hopkins of the Zac Brown Band announced his diagnosis of ALS in May.
(ANGELA WEISS/AFP)

All proceeds from the show will be donated to Hop On A Cure. Following the benefit show, Zac Brown Band will complete the final two months of touring, with the final show ending in Phoenix, Arizona on November 19.

Ashlyn Messier is a staff writer for Fox News Digital.

What we know (and what we don’t know)